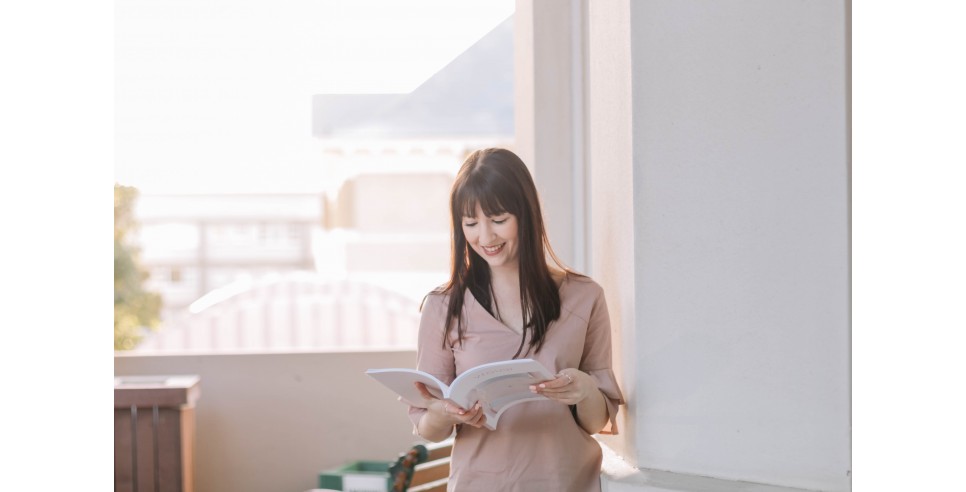 Creating Your Own Magic

For Love or Money? Emerging talent, under 30, are making their own way.  One talent, Micaela Scholtz, talks about love, money and about her new magazine Vrouw . 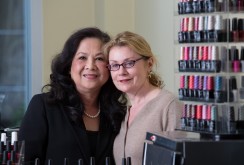 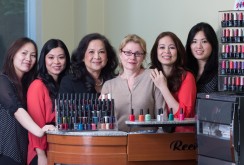 Top Nails is Tops in Seattle

Rita, a regular customer of Top Nails Salon, said, “From LA to Seattle, I’ve been to scores of nail salons, but I have to confess I’ve never had my nails done this well.”

Top Nails in Queen Anne may have a word-of-mouth reputation for doing the best nails in the city, but there is something to be said for how caringly the customers are treated by the technicians who work there. Le, Anh, Lan,... 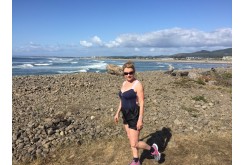 Waiting for the Big One

Author’s note: In July 2015, I was in a media conference in New York City and when one of the participants learned I was from Seattle, he looked at me and said, You’re toast!  I didn’t know what he has talking about until he referred to the article in The New Yorker magazine, The Really Big One by Kathryn Schulz that convincingly asserts an earthquake will destroy a vast portion of the coastal Northwest.

A good way to sell magazines is by inciting high voltage fear that scares readers to death. Even though I’m a seasoned P.R. professional, who understands how well scary spin increases magazine sales, I too can succumb to electrifying fear when the probability of disaster strikes close to home.

Full Disclosure: I do live in Seattle with my husband and we also own a home on the Oregon coast in Manzanita that is located in the heart of the subduction zone. The signs we see on the Pacific Coast Highway 101 clearly note when we are entering the Tsunami zone.  Since 2003 we’ve lived here and while there is plenty of grave geologic certainty that this part of the world is marked for a natural disaster, the exact timing of death and destruction also invites a spiritual exploration where all roads inevitably point to “Waiting for the Big One.” 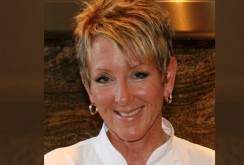 Cool Jobs: On the Land and Sea

Chef Mary Beth Lawton Johnson ‘s long affair with food has taken her around the world, and yet this food stylist and mega yacht chef has the humble beginnings of a small town girl. “Cameron, South Carolina,” she says in a long drawl, “you don’t get much smaller than that. It’s a farming community of about 300 people, five churches and no stoplights. If you weren’t in church on Sunday, people would come looking for you. “

Whether she’s pursuing another degree or working in publishing, hospitality or healthcare, Ione LeBlanc visualizes a pattern emerging in her life. She knows any career path she may pursue will always encompass an entrepreneurial factor that will give her great satisfaction and purpose.

Ione was employed in the corporate world but views the environment as having limitations. Since she left the San Francisco Bay Area and headed...