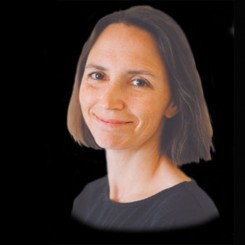 Barbara Lloyd McMichael has worked in Seattle, Los Angeles and Boston. With a BA in Communications and an MA in Literature, she has worked as a reporter, editor, book critic and screenwriter. She worked as a script editor at Thorn EMI Films, and has taught screenwriting at University of Washington Extension and Harvard Summer School. Currently she combines a freelance writing career (The Connector, Seattle Times, Los Angeles Times, Christian Science Monitor, and more) with work as a cultural networking consultant.

Carousels: the whirl of the holidays