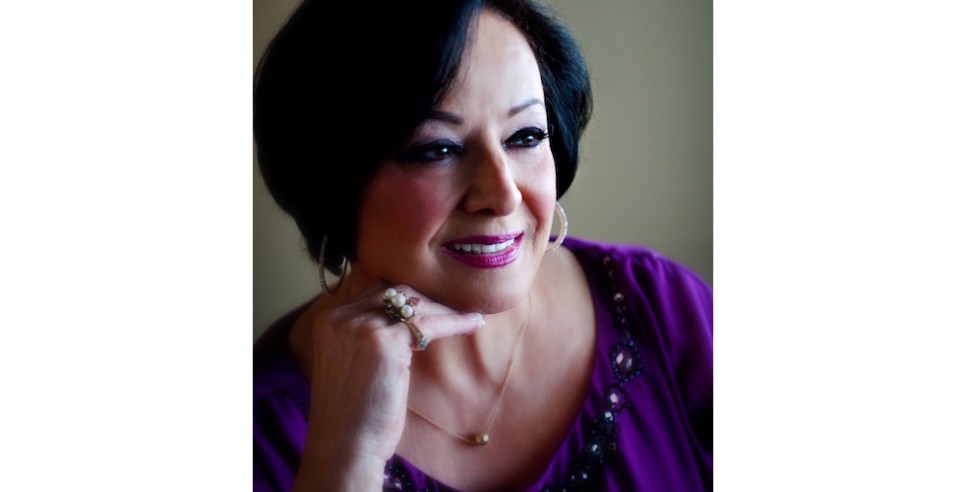 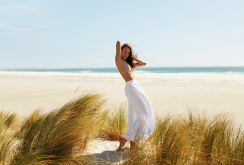 My name is Rebecca and I am the founder of the fashion label ODE. I was born and... 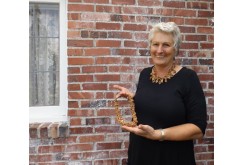 Expressing individuality, one necklace at a time

Anita Corby believes that everyone is born with an innate sense of beauty and an intuitive sense for shape and color. But she thinks the entertainment industry wields too much influence in dictating styles and setting trends. 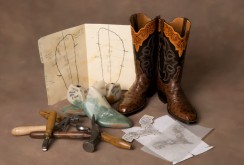 From Saddle Maker to Boot Maker

​Trajan Vieira grew up on a family spread in central California where as a teenager, he explained, “We used to make our own saddles.  Horseback riding was a big part of my life and I actually won a rodeo scholarship to attend West Hills College, where I majored in animal science. “After college Trajan liked to travel riding in rodeos, taking jobs making saddles and other ranch related work. It was in Cody, Wyoming,  where he met his wife and where he first realized that he wanted to be a bootmaker. He was not interested in high production, but in very detailed work. To learn the intricacies,  he traveled to Texas where he took an intensive three week curriculum given by Carl Chappell, a third-generation boot maker. 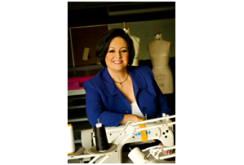 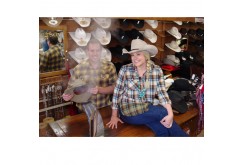 A Small Western Town that Loves Its Fashion

Frank M. Light and his wife Carrie came along with their seven children in 1905 by stagecoach to Steamboat Springs, Colorado, a town famous today for its ski and summer bike and rodeo seasons.