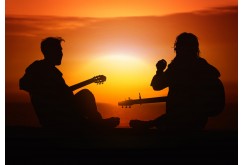 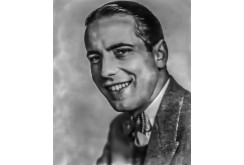 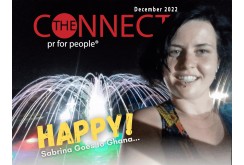 Dancing to the Beat of One Drum by Patricia Vaccarino If you ask Sabrina Blais how she got to Ghana, plan on learning about an unexpected odyssey attesting to life’s curiosities. She knew little about the Ghanaian culture and even less about... 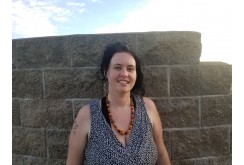 Dancing to the Beat of One Drum

If you ask Sabrina Blais how she got to Ghana, plan on learning about an unexpected odyssey attesting to life’s curiosities. She knew little about the Ghanaian culture and even less about the small nation’s history or the role that it played in West Africa. 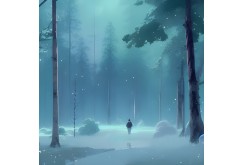 A Return to Bedford Falls

In the opening scenes of the movie, actor, James Stewart, portrays a young character named George Bailey, a “poor” everyman, constantly being challenged by life’s unforeseen circumstances and the resulting disappointments that occur. We see his hopes and dreams dissolve before his very eyes, and ours.