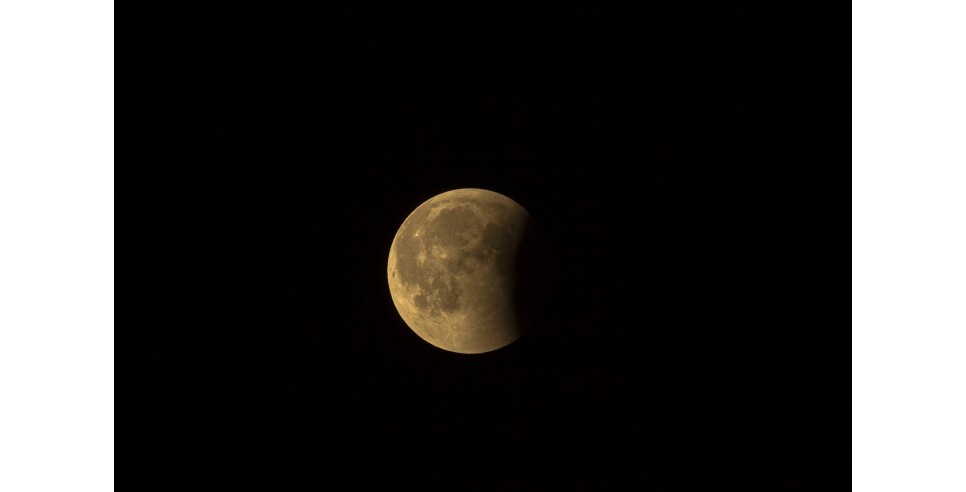 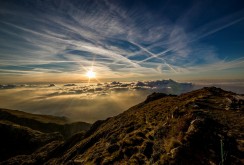 Turn Back to the Light

The winter solstice occurs the day after we turn in grades, and signals both the beginning of winter and the earth’s turn back toward the light. That’s part of the larger world that includes the university. Just as we’ve started to see real activity in our communities, health authorities have recommended wearing masks indoors, given the high number of cases of flu, COVID, and RSV that are overwhelming our hospitals. As we see in so many parts of the public arena, we are not out of the woods yet. 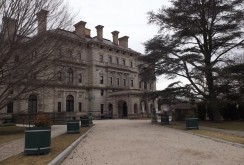 Youngest daughter Gladys Vanderbilt, who grew up to marry a Hungarian count and eventually inherited The Breakers, recalled that both of her parents were considered “shockingly lax” when it came to their children’s reading choices. 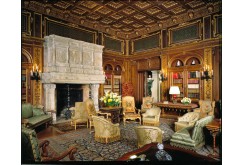 Libraries We Love: The Breakers

A seaside cottage would hardly be the first place most people would think of when asked where one might find what is arguably the most opulent library in America. But if that “cottage” were built during the height of the Gilded Age by one of America’s 19th Century titans of industry, then it should come as less of a surprise. For the ultra-rich in the late 1800s, it was a time when one-upmanship ran rampant, no expense was spared, and the phrase conspicuous consumption was coined. 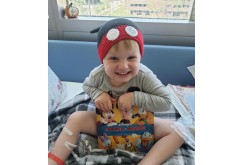 Each month, we profile a library: Large, small, urban, rural, post-modern, quaint or neo-classic. This month Patricia Vaccarino writes about a small school project that quickly grew into a national literacy initiative. 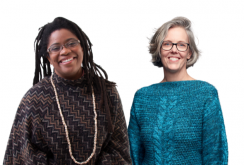 Moving Words is a 5-week course that brings together an intimate group of writers for guidance and support.