Are Your Neurons Making You a Bigot? 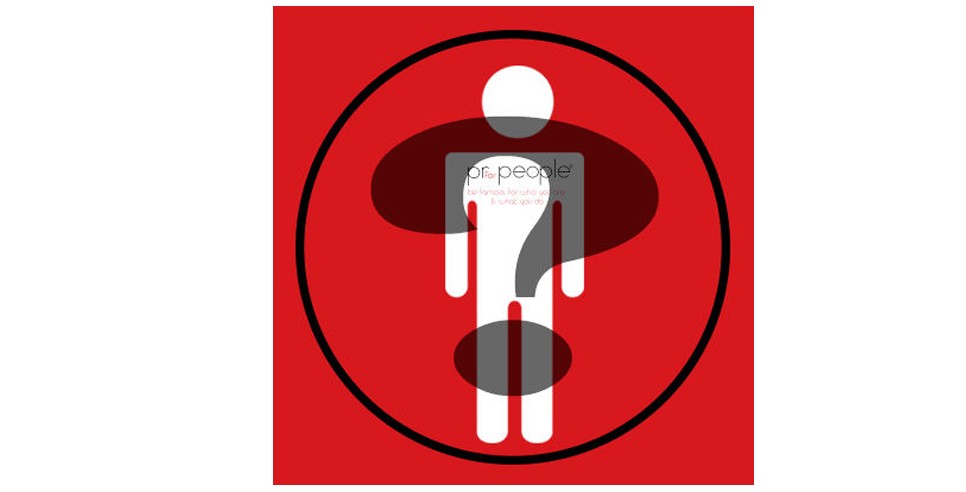 Are Your Neurons Making You a Bigot?

Maybe… but not so fast

Everyone’s a little bit racist. No less than the head of the FBI said so recently, quoting a song from the Broadway musical, “Avenue Q.”

We all have two forms of prejudice to deal with: implicit and explicit, conscious and unconscious. When the racist says people of color are inferior and dangerous, that’s explicit bias. We process our explicit biases consciously in words, in the so-called executive and speech centers of the brain.

Meanwhile, our implicit race biases fly under the radar, centered in the amygdala, the ancient reptilian fight-or-flight part of the brain. It activates fear responses automatically when we see people as “out-groups” – as someone not like us. From an evolutionary perspective, this threat response has been working well for lots of animals’ survival since prehistoric times, including ourselves. But today, this reaction brings us far more harm than good.

Studies show that people with “white” names are more likely to be called for job interviews as people with “black” names are – even when the only difference on their resumes was the name. These findings hold true across job categories.

The stereotypes we carry skew how we process and interpret information – often without our conscious brain engaging. If you believe, as many Americans do, that old people have poor memories and you notice that your mom keeps misplacing her glasses, your stereotype is reinforced – even though, in reality, Mom remembers her glasses more often than you do. We have some control over our explicit biases and thoughts, but our implicit biases are trickier to tame.

That’s not to say there is no hope of overcoming even these deep subconscious reactions and implicit prejudices. In one study, just making subjects feel happy by simply ordering them to smile while looking at black and white faces caused the subjects to express less bias.

According to David Amodio at New York University, however, just suppressing these thoughts is not terribly effective. Pretending to be colorblind leaves the unconscious biases free to continue pressing your buttons. Social interaction can help in seeing the other person in a more human light, and it can help tamp down the negative emotions arising in the amygdala. A readiness to block our expressions of a stereotype can help us get past ingrained attitudes.

Interestingly, in one study, when subjects were given propranolol, a beta-blocker also used to treat people with PTSD, the effects of the subjects’ implicit biases decreased, strongly suggesting a neurochemical component to prejudice. Most of us can’t pop a beta-blocker before we interview someone for a job, but we can use our cerebral cortexes to question our own behaviors and feelings as they arise. We can note our tendency toward in-group bias and think hard before we succumb to it.

Finally, by cultivating friendships and shared experiences with people from out-groups, we can see “others” as individuals, not as a homogenous, scary “them.”