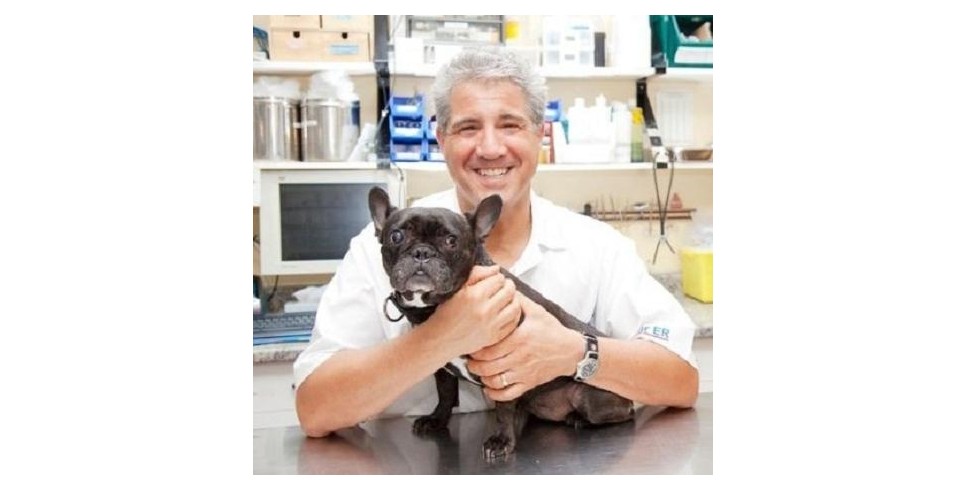 For Veterinarian Dr. Morris Samson, the cycle of healing and sustainability is an integral part of his life.

Dr. Samson, who originally hails from Toronto, Canada, possesses a rare confluence of compassion, intellect and business acumen. He is a healer, but is also deeply pragmatic about running a successful Veterinary practice that can serve as role model to other Veterinary industry-related businesses.

He became interested in Veterinary medicine as a result of his passion for healing.  When he was doing his Master’s Degree in Physiology at McGill University, he was doing work on a chicken and became intrigued. Soon a Veterinarian in the Agricultural College asked him to help calving and the rest is history. He decided to become a Veterinarian.

Large animals or small animals, Morris Samson has worked with them all. He is fascinated by how in tune the cycle of animals is with life, nutrition, healing and long-term sustainability. He notes how watching a chicken lay an egg, and seeing all the work that goes into laying a single egg, becomes a marvel to behold. The Leghorn Hen gives birth four or five times a week to an egg and the egg is a wonderful source of food. The same is true of the cow and its continuous cycle producing milk, cheese, and protein for our sustenance.

All of his life, he has felt deep compassion for animals and is constantly amazed by the loyalty and attachment that animals give to their owners. As a long-term observer of how animals are caring companions to people, he brings his mentorship to organizations that are making a difference in the lives of humans and animals on a global scale.

Since successfully selling the businesses he had founded in Toronto, Kingston Road Animal Hospital and VETSToronto (Veterinary Emergency Trauma Service), he has become involved in a number of foundations and charities that are making a huge impact, because the emphasis is on healing and companionship. Dr. Samson founded the VETS Charity, a group that takes care of dogs belonging to war veterans for no charge.

Dr. Samson is also the founding chairman of the Canadian Israel Friend Guide Dogs for the Blind. The Israel Guide Dog Center for the Blind (IGDCB) prepares about 32 to 35 dogs per year at its facility in Beit Oved, which is just mintues away from Tel Aviv. Israel has a statistically higher rate for people who are blind due to the volume of eye injuries suffered during terrorist attacks.

Dr. Samson has a special place in his heart for war veterans who have served in combat zones, especially in the Middle East.  Forging ahead to his next endeavor, he is setting up an organization that works with dogs to match them as companions to soldiers suffering from Post Traumatic Stress Disorder (PTSD) in the US and in England.