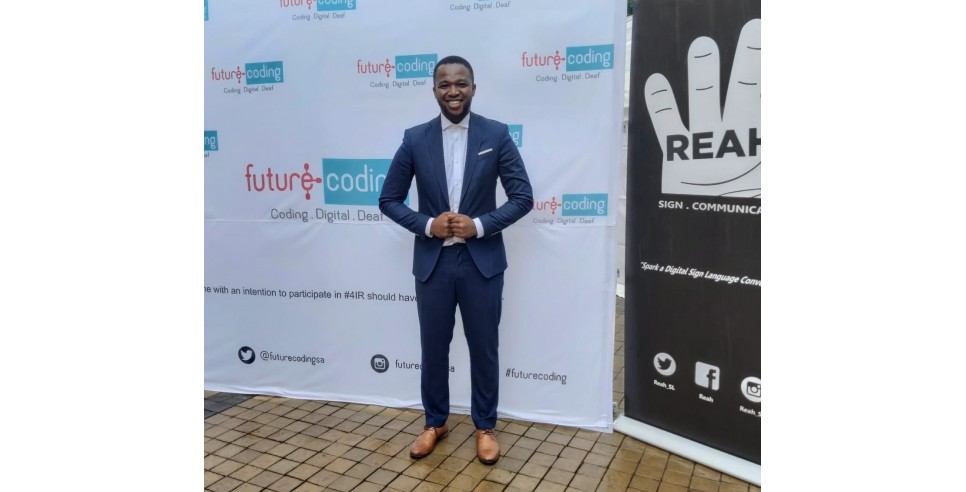 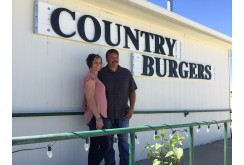 Traveling two hours south of Jackson Hole, Wyoming, the speed limit is 80 and it doesn’t feel right unless you’re cruising at 90 mph. Occasionally, traffic slows to let a herd of antelope safely cross the road. Going South on US 191 through rural Wyoming, a makeshift road sign Café gets attention because there isn’t anything else out here. The Café billboard points the way to a long white trailer-style building named Country Burgers. 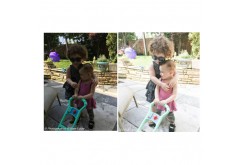 Exposures With Your iPhone & Cameras On “Automatic”

iPhones are very handy tools, right? Well, unless you’ve got some real photographic skills, maybe not so much. 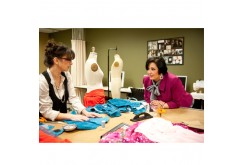 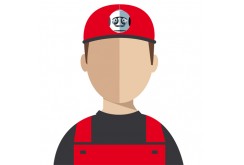 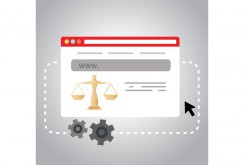