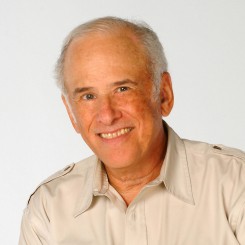 William Lulow began his lifelong interest in photography when he was eleven years old. He began shooting pictures for his high school yearbook. After graduating from the University of Wisconsin, this interest turned into an obsession when William moved to Denver, Colorado and began working for the Denver Post as a stringer.

William continued to hone his craft, polishing his printing skills, perfecting his studio lighting techniques and learning more of the business of studio photography, before opening his own studio in 1980.

Lulow’s first studio was on Manhattan’s Upper West Side, which he maintained for 8 years before moving downtown to Manhattan’s Photo District in 1988. William conducted his business as well as many classes in studio lighting until the building was sold in 1998.

Libraries We Love – The Chappaqua Library

The Blues and The Delta Blues Museum 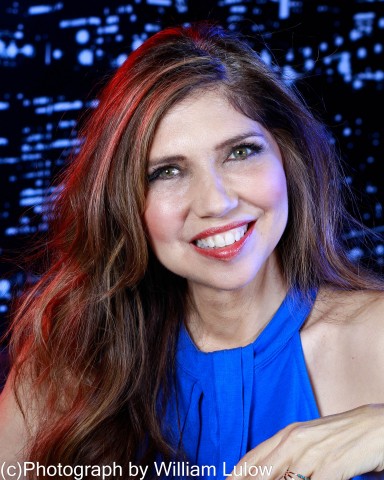 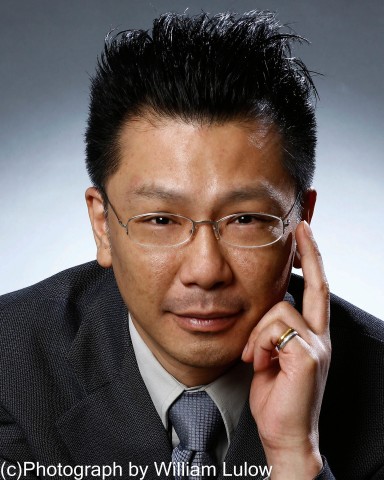 Corporate Portraits
Previous Next
Click an image to view its associated gallery.