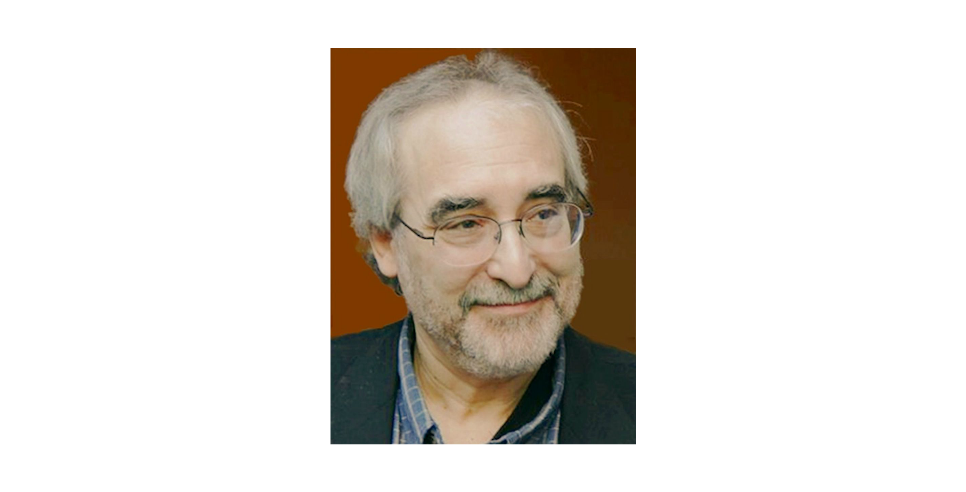 The internet is over 50 years old. Its roots go back to the ARAPNET project in the 1960s. Funding for that came from the Department of Defense. The initial message over ARAPNET was sent in 1969. Zoom ahead decades later and now we have the advent of ubiquitous connectivity. No longer is it big, huge machines drawing loads of power. Today phones, watches, tablets, laptops, devices of all kinds under the umbrella of the Internet of Things are connected, exchanging information, be it personal data, big data, or scientific or analytical information. And it’s WiFi as well as wired communications.

With this half century of progress in computing and connectivity also comes decades of legal changes. There are those who say, “You can do anything on the Internet!” That, of course, is not true. Online is not the Wild West. It may seem to be a jungle, but it is not lawless.

The earliest online examples of law on the Internet had to do with music, art, and to a lesser degree, the written word. In the early days of websites, and then weblogs, use of recorded music fell into what was then a gray area of legality.  This was not Radio, where music publishers had worked out compensation. Nor was it public places, such as arenas or ballfields, again, where licensing and compensation factors were in place. Even Muzak and in-store (or gyms, restaurants, other places of business) music play had rules and agreements for compensation.  But online? No such thing, back in the early days.

Songwriters, artists and record companies were up in arms.  There were no credible audience or visitor measurement services by which to gauge payment or to set a standard.  A free ride seemed out of the question.  On the other side of this argument were bloggers and many vanity sites, where the site owners would legitimately argue that they made little, or usually no money. They just put those sites out there for vanity or out of a compelling personal reason.  Responses such as, “Hey, wouldn’t Billy Joel and ZZ Top want to have their music on my Classic Harleys site? C’mon, they’d be into it!” would not be uncommon.  Record companies did not feel that way. Cease and desist orders started arriving in droves at websites and blogs. 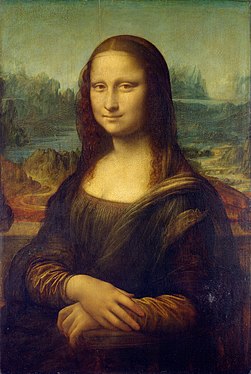 Then came visual graphics. Using the Mona Lisa or a frame from the Superman comics or a picture of Mickey Mouse or that famous picture of the dogs playing cards on one’s site or blog, back in the early days of sites and blogs, might have seemed inconsequential. But no! There are copyrights associated with each of those. Mickey Mouse, for example: any and every representation of Mickey Mouse is owned by Disney.  It can be licensed, sure, but just copied and used on a website? Or, worse, leeched from a Disney site?  (note: leeching means linking to the graphic from its original online location and rendering it onto one’s own site) Boom! That’s grounds for a lawsuit.

In the case of music a new legal term emerged, “Digital Performance Rights.” SoundExchange and other PROs (Performance Rights Organizations such as ASCAP, BMI and SESAC) collect publishing royalties for the public performance of musical works as stipulated by the US Copyright Act.

SoundExchange collects royalties exclusively for Digital Public Performance of sound recordings, as stipulated by the Digital Performance Right in Sound Recording Act of 1995 and also the  Digital Millennium Copyright Act of 1998. SoundExchange began as a division of the RIAA in 2000. Since its inception it has distribute over $5 billion. It paid recording artists and rights owners paid $884 million in 2016.

Images (graphics, photos, paintings, etc.) are another story. Original works can easily be copied and posted online. How to protect this? Not so easy. How to discover unlicensed or unapproved usage of art? Very easy! Using Google or Bing, put the image match tool to work. It will crawl the web and find matches of your image. Then you (or your lawyer) can take steps to have it removed, or seek payment, or bring in the legal mean team and sue them. 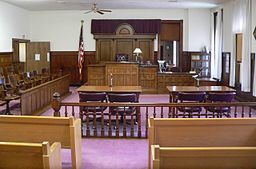 Copyright Infringement lawyers have sprung up as boutique firms, attracting photographers and other artists, bringing suit when usage of artists’ work (their clients) is discovered. This has become a lucrative field. Some of these lawyers are accused of being copyright trolls or patent trolls, but many of these suits are settled in favor of their clients.

This just scratches the surface of Cyberlaw. Space constraints prohibit a further and more complete discussion. Needless to say, there are countless other areas where computer and online law have developed in this, the Digital Age. Intellectual Property, for one, took on an additional meaning once computerized conceptual development came into being. Artificial Intelligence and Augmented Reality make for any number of variations on artistic and factual copyrighted and created works and property.

We’ll save that – and much more - for future articles.