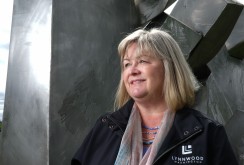 Nicola Smith – Portrait of a Mayor

“Under Mayor Smith’s leadership, Lynnwood has become an open, welcoming city which embraces the opinions and ideas of its citizens, and works collaboratively with other local and state governments.  I am proud to support such a strong and visionary woman for Mayor of Lynnwood.” - Ruth Kagi, WA State Representative 32nd 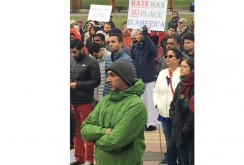 Police in Western Washington are searching for the gunman who shot a Sikh man this past Friday. The police and the FBI are investigating the shooting as a hate crime. Here’s the response from the India Association of Western Washington. 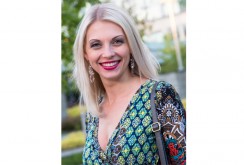 Olga on the Go

From Belarus to Bellevue

Olga Szwed notes how many Americans often think of Belarus as being Russian, but the republic is actually located in Eastern Europe and landlocked by countries that once happened happened to be part of the Soviet Union—Russia to the northeast and the Ukraine to the south. Regardless of...