Searle writes, speaks and publishes in the field of information risk, terrorism, and cybersecurity; and on the impact of technology on ethics, privacy, policy and law. She is principal of ASA Risk Consultants, a Seattle-based firm that publishes research notes and other books through the ASA Institute for Risk and Innovation.

From 1999 to 2009, Searle worked at Washington Mutual, first as its enterprise technology architect, then most of that time as senior executive in charge of enterprise risk services, and as chair of the corporate crisis management team. She is one of the authors of the 2007 Blue Ribbon Commission on Mega-Catastrophes Report, where she contributed in particular to the examinations of pandemic and of earthquakes. As the report was released, she took questions at the National Press Club on its pandemic recommendations. That same year, she chaired a Critical Infrastructure Protection Congress panel, inviting the chairs of five critical sectors as well as the head of the DHS Private Sector Office to participate. She has published two journal articles on pandemic readiness preparations by the U.S. financial sector.

Searle is one of the founders and served as President & CEO of Delphi Computers & Peripherals from 1984 to 1999, earning both a Northwest Entrepreneur of the Year and a Matrix Table Woman of Achievement leadership award. She is a lifetime member of the Institute of American Entrepreneurs. In 2011, she was an inaugural inductee to the International Network of Women in Emergency Management and Homeland Security (InWEM).

Searle is the author of Risk Reconsidered, published in July of 2018. She is the author of another book for the general public, titled Advice From A Risk Detective, now in its third edition. She is editor-in-chief and publisher of five other books, Reflections on Risk, Volumes I, II, III, IV, and V collections of research notes written primarily by UW Information School students. Her chapter exploring root causes of conduct risk is part of a collection titled Conduct Risk: A Practitioner's Guide (London: Risk Books, 2016). In the spring of 2017, she was invited to join the global cybersecurity policy initiative being hosted by the Jackson School of International Studies. She is one of three developers of the "Cybersecurity & Technology Futures" series for winter and spring of 2019.

“Come what may, all bad fortune is to be conquered...

END_OF_DOCUMENT_TOKEN_TO_BE_REPLACED 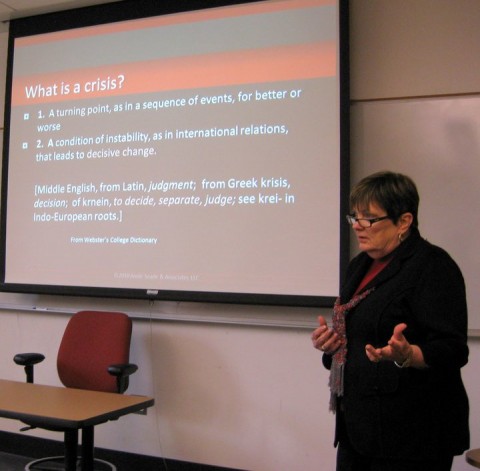 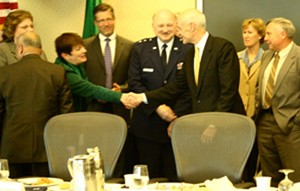 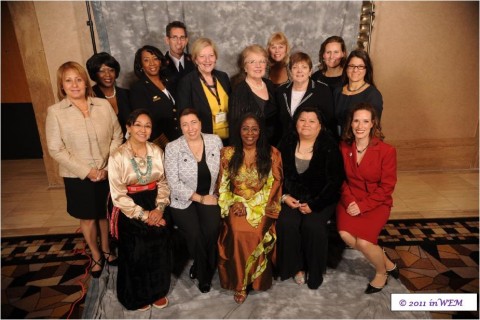 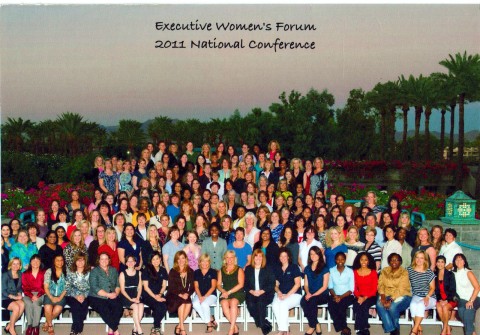 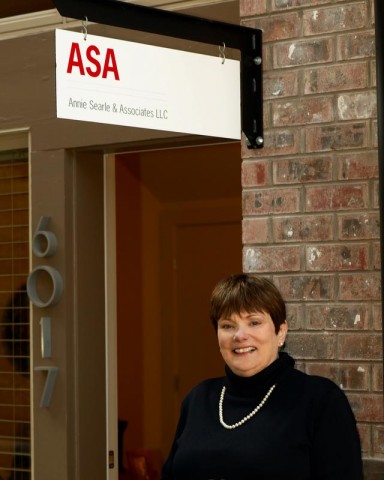 Annie Searle
Click an image to view its associated gallery.