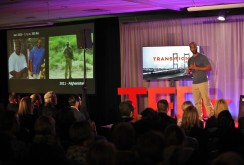 Travis Daigle has compassion for everyone out there who – yet again – has made a list of resolutions to tackle in the New Year. But he warns that goals like losing weight or curbing spending habits are always peripheral to the bigger challenge, which is acquiring the mental toughness to do hard things. 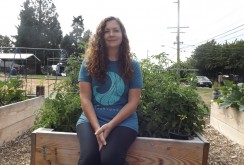 A Garden’s Most Successful Yield is Community Connection

A neighborhood called “Pacific Ridge” might conjure up visions of estate homes with saltwater views, but nothing could be further from the truth in Des Moines, Washington. This small town, situated midway between Seattle and Tacoma and founded by Midwestern pioneers, was for decades home to small businesses and a beachfront Bible camp. But it began to see substantial change in the 1960s, when Interstate 5 punched through the area and suburban sprawl followed, with the paving-over of the waterfront to make room for a marina, the selling-off of small farms, and the building of high-density housing in their place. 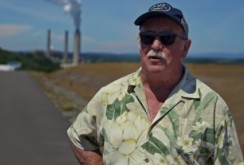 After coal: recreating a local economy

For more than a century, the town of Centralia in southwestern Washington has largely depended on extractive industries for its economy. Logging and coal mining typically provided jobs that paid pretty well. But the forestry industry took a big hit back in 1981 when Mt. St. Helens erupted, and then the coal mine just outside of town closed in 2006. 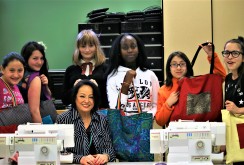 Dreaming of Fashion?  On Location in Kenmore, Washington: It’s been well over a year now since Fashion Designer and Entrepreneur Monir Zandghoreishi joined her son-in-law Maurice Leary to expand Step-It-Up Camp. 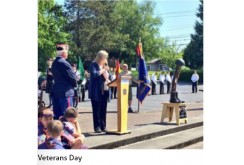 “Mayor Smith’s passion, dedication, and commitment to better serving, honoring, and empowering our military and veteran families is worthy of top praise. Her plans to bring a ‘one-stop’ location at Verdant for those veterans who live in Lynnwood and the surrounding areas to have their needs addressed went from vision to reality – and is a tremendous timesaver and community asset.”  - Mike Schindle, Operation Military Family Cares