Three white, working-class men, heads bowed, wistful eyes, lips pursed in silent prayer, are visibly overcome with emotion. They are baseball umpires, pressing their caps to their hearts in a show of reverence for two Little League teams. 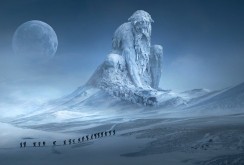 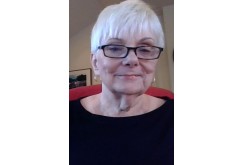 It Seems Like We Are Always Thinking About COVID

When I last wrote on November 8, I was optimistic: “those of us who are vaccinated are able now to go out to have a meal, travel, attend a concert or an exhibition or an athletic event and, in general, move about much more freely than before.” The COVID booster and antiviral had become two more arrows in our quiver to fight the virus. 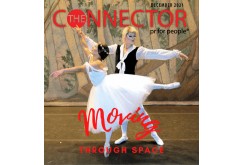 Happy December! Enjoy the spirit of the season! This month we feature Dance Conservatory Seattle, Nick Licata's interview of Professor Jelani Cobb, Barbara McMichael's Building Back Better Column that explores the U.S. State Department, and the latest essay by Patricia Vaccarino from her collection "Notes From the Working-class." 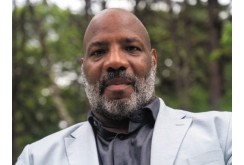 Jelani Cobb Reflects on the Matter of Black Lives

Nick Licata interviews  Professor Jelani Cobb, a staff writer for the New Yorker, who has authored three groundbreaking books on race in America. The Matter of Black Lives: Writing from The New Yorker, which he co-authored with David Remnick, came out this fall. It collects many of the most thoughtful writers portraying Black life in America over the last century.