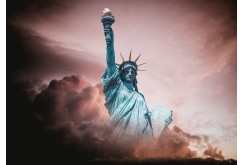 Look for the Light

"If we do not believe that something positive and larger than ourselves can be created from the deaths and destruction of 9/11, then we have only anger, pain, or bitterness to sustain us in our recollections of that day." -- September 12, 2011 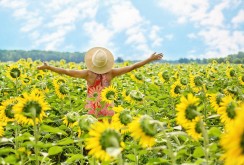 Stewart Udall and the Politics of Beauty

John de Graaf is currently directing a new film about America’s champion of beauty in public policy.  Stewart Udall was Secretary of the Interior during the Kennedy and Johnson administrations.  As such, he was the lead advocate for many of the most important environmental laws we now take for granted. 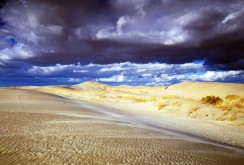 Annie Searle writes about A Divided Country. A significant number of Americans continue to believe that the presidential election was “stolen” from former President Trump and that the current administration is bogus. What does that mean for the rest of us? 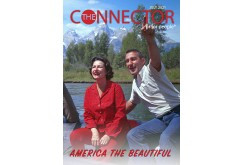 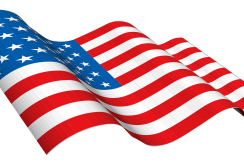