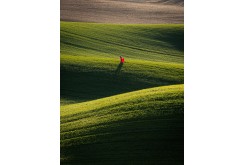 A NEW POLITICS OF BEAUTY FOR AMERICA

Can beauty save the world, as Dostoevsky imagined?  Is it the best bet to do so, As Doug Tompkins wagered?  In an ugly time, is it the truest of protests, as Phil Ochs declared?  I can only say that it has transformed me and that its ability to change cynicism to reverence and to make people happier, healthier and kinder is well-documented. 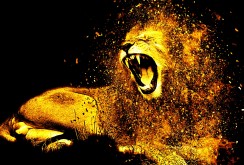 The 1964 movie Becket tells the story of two men: England’s King Henry II,  a Norman, and his “loyal” compatriot, Thomas Becket, a Saxon. Appointed by Henry as Lord Chancellor, Becket becomes the King’s closest adviser in all matters great and small. And in an attempt to vanquish all political and religious opposition and solidify power within his monarchy, Mr. Trump,(sorry, I meant King Henry), again appoints Becket, with little to no prior experience, to replace the recently deceased Archbishop of Canterbury— the highest religious position in the realm. 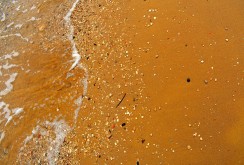 When I was teen-ager, growing up in Southern California, I was a beach bum. But when the red tide rolled in, it was advisable to not swim in it. Red tide occurred when algae became so numerous that they discolored coastal waters (hence the name "red tide"). 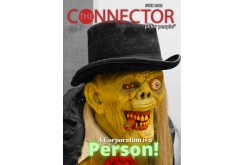 Red and Blue: We’re all Getting Screwed by Big Business. There is a great need for antitrust laws to return to protecting us from the increasing concentration of private power that has proven to be destructive. A business can prevail and sustain profitability without gouging the American people to seize monopoly profits. Monopolies must be stopped from exerting a chokehold on the American people. Going forward, maybe this is the one thing we can all agree on and work together to stop the carnage. 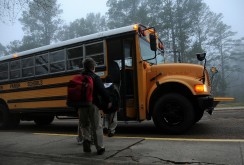 Perhaps one answer still lies in our citizenry— a mindful choice, that all Americans can make—to finally refrain from blame; to lower the thermostat of rage that divides us; to lay down the baggage of fear we’ve been carrying; and check our egos at the open door before boarding; and to at last realize we are all riding on the same bus—and nobody deserves to be thrown under it.