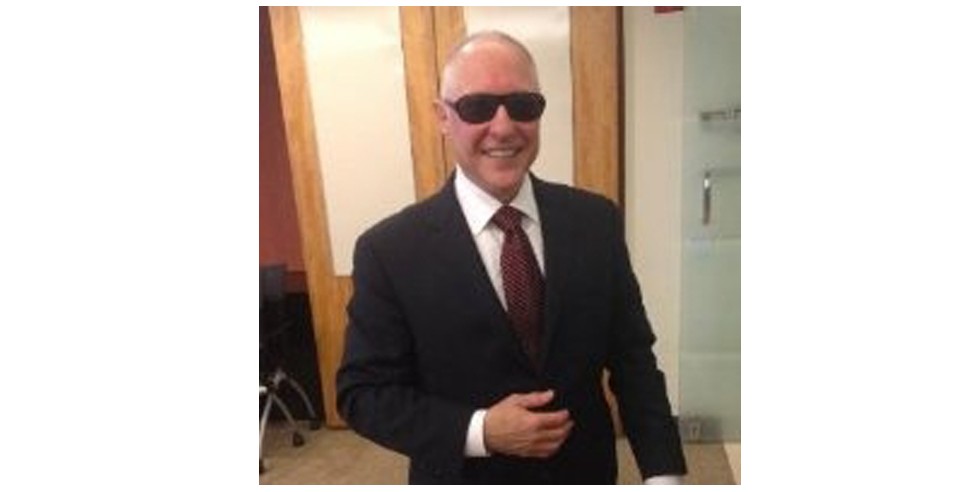 "Those who cannot remember the past are condemned to repeat it", George Santayana, 1905

The other day, after having commuted, on and off, for over 40 years from the Hartsdale, NY RR station, I noticed, for the first time, a plaque on a rock with the inscription, "Lest We Forget  1917-1918." The plaque, of course, was a memorial to local veterans of WWI, the seminal event of the 20th Century.  And, while it is true that both the Great Depression and WW II involved a greater percentage of the world's population and caused untold hardship, it can be successfully argued that both events flowed inexorably from WWI.

WWI changed the world order.  For one thing, it signaled the beginning of the end of European colonialism and reorganized the Middle East into the hodgepodge of disparate polities that form the dysfunctional “countries” that now abound there.  The orgiastic excesses of the '20s that followed the Armistice ending “the war to end all wars” caused the depression.  The excessive reparations required of Germany at the insistence of France caused, both directly and indirectly, the rise of German militancy and the cataclysm that was WWII.  The division of the Korean peninsula after WWII sowed the seeds of the Korean Conflict of 1950-1954 and gave rise to the current hermit dictatorship that is North Korea.

WWI also effectively ended colonialism, although most, especially the French, held on to their territories for somewhat longer and fought bitter wars to hold on to them.  It took until 1954 for the Vietnamese to take back their country and until 1962 for Algeria to finally become independent.

But I digress.  Who, today, remembers WWI?  A few scattered centenarians, perhaps. Likewise, WWII is only remembered by people over 80, and, in this country, it only has meaning for veterans of the conflict, who are disappearing at the rate of about 400 a day.

And, time marches on.  My cohorts fought in Viet Nam.  Men and women of my children's generation served in Iraq and Afghanistan.  What idiots we are.  We are repeating history because we cannot remember it.

I believe that we should “never forget.”  Never forget that war, in all of its ugly colors, is always a bad thing.  (War is HELL!)  And that those who start them, however justified they may seem at the outset, are, by my definition, war criminals.

One does not have to have personally been there to “remember.”  There is a line in the Passover Hagadah, read every year at the Passover Seder, that talks about “what God did for me, when he delivered me from bondage in Egypt.”  That we should all regard the deliverance from Egypt as having happened to us, personally, is the import of that message, as it clearly cannot have been experienced by anyone living today.

Read history, understand it and learn from it.  And, as in Isaiah 2:4, "Nation will not lift up sword against nation and neither shall they learn war anymore." 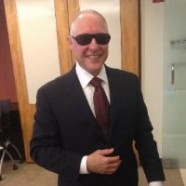