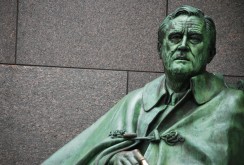 “Come what may, all bad fortune is to be conquered by endurance.” –Virgil

I've been reading more about the sacrifices that Americans made without much hesitation during World War II. Many of those sacrifices can be traced to President Roosevelt’s powerful fireside chats (1933-1944), for which families gathered around a radio to listen. 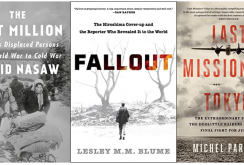 World War II ended 75 years ago, the problems that it left behind, displaced immigrants, lack of international law, and the use of nuclear weapons, are all still with us. 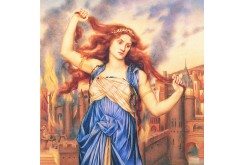 The Coronavirus Cassandra: Are You Listening?

The Coronavirus Cassandra:  Are You Listening? A Pulitzer Prize winning public health journalist who predicted the coronavirus pandemic is warning us now about the “collective rage” yet to come.  So, how will we respond? The only way to avoid “collective rage” is with collective change. 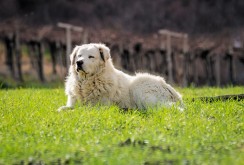 The Story of a Lesson in History

Despite controversy in 1974, La Storia became a best-seller, selling over 600,000 copies in Italy alone. Regardless of what the critics said, word on the street heralded this book for its poignant storytelling that was powerfully executed by the brilliant Italian writer Elsa Morante. Today this profound beauty of a book has endured and will continue to stand the test of time. 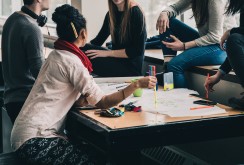 The column I wrote for the June 2018 issue of ASA News & Notes could easily be the column I write this month: a year ago, it covered school shootings, mass shootings, the Trump administration’s separation of children from their refuge parents, and insult with bluster as a form of diplomacy. A year later, we see not much has changed, and each of these topics makes news regularly.