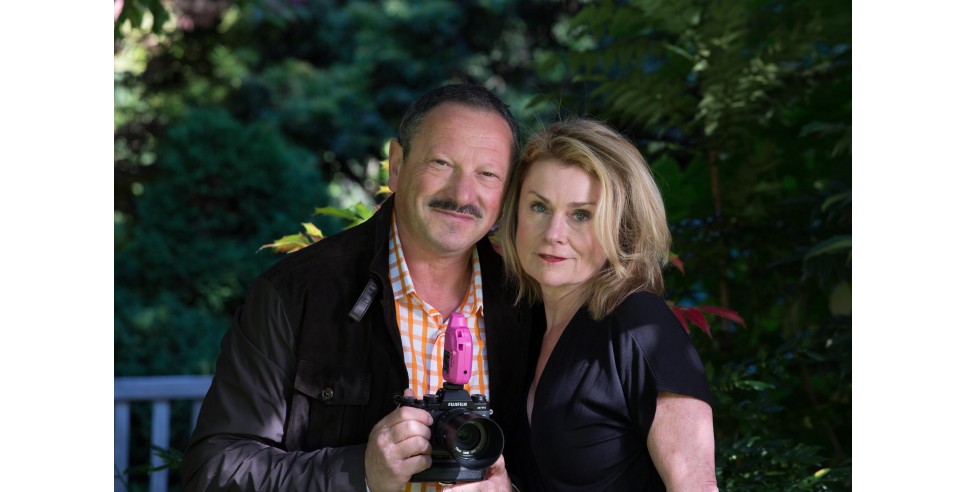 In the Belly of the Whale

Why bother to hire a P.R firm when you can do it yourself? Would you extract your own teeth, perform surgery on your own brain, or represent yourself pro se in a court of law?  Okay, maybe you think P.R. is something easy that anyone can do, but it’s not true. In the age of trolls, flamers and bullies, you will end up being swallowed by a big flopping fish. Floundering? It’s warm down there in the belly of the whale. Dark too.  You think you’re going somewhere but you’re not. Why stay there and drown when you could be swimming upstream? 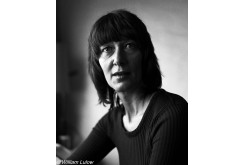 Jackie Campbell was a prolific writer. She began her career with the Providence Journal in Rhode Island. When she and her husband moved the family to Denver because of his work in the oil shale business, she began looking to connect with other people who could possibly work with her doing feature writing. She found me! 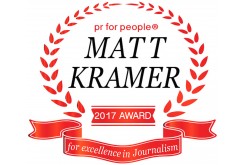 The PR for People® Matt Kramer Award for Excellence in Journalism recognizes a journalist who has told a powerful and compelling news story about a person who is making a difference in the world. Journalists are invited to submit links to their news stories by the deadline of August 31, 2017. The journalist who wrote the winning entry shall receive a monetary stipend of $500 U.S dollars and promotion of the award designation to global media.