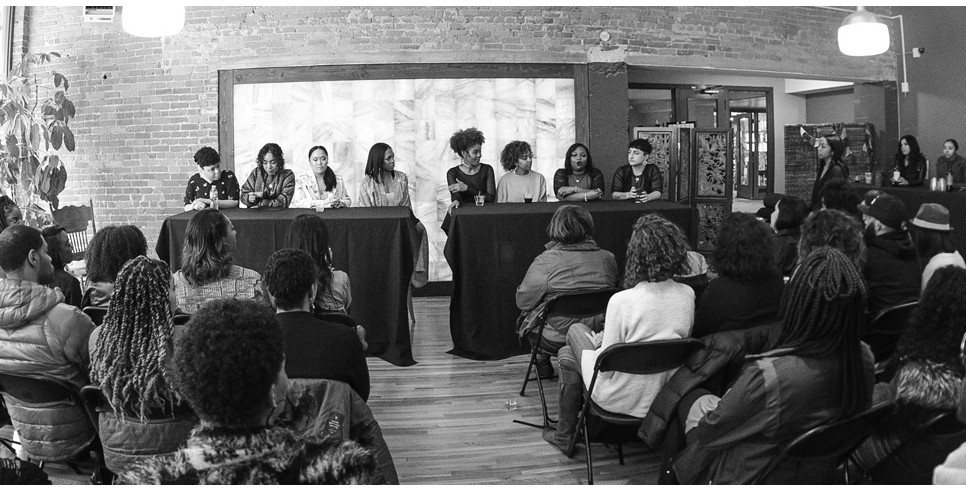 Founded by Seattle writer and activist Gennette Cordova, Via Seattle is a philanthropic organization drawing people from the Seattle metro area and the Pacific Northwest who are involved in growing something big.  One mission of Via Seattle is to give a platform to marginalized voices in the the art world—women of color. Via Seattle represents women from many different creative fields, the full range of artistic expressions from visual art to the entertainment world. The women are twentyish to thirty-something, and profoundly certain of who they are and what they want to accomplish.

Led by Via Seattle’s founder Gennette Cordova, the panel discussion probed the essence of art and identified why these young women are compelled to create. A pattern emerged that defined a drive, a spark, a calling, and raw energy and ambition that superseded the conventional notions we might attribute to success in the creative fields. “Why do you create?” Gennette Cordova asked the panel. “It chose me,” was the rapid-fire response from many of the women, or “I have no choice but to express myself.” These women have no choice but to create great art, because they have talent, smarts and the gumption to persevere against all odds.

And what are the odds? Take a good, hard look around America. There are few artists of color in the art world. In particular, there are even fewer women of color who rise to the highest echelons of the art world, and who become known and celebrated for their art.

The women on the panel spoke of their greatest mentors who inspired them to be themselves, and the struggles of being women in a culture that decries women, women artists, and especially women of color.  There was a clear consensus among these women that the creative work of women of color is often devalued and diminished and sometimes altogether dismissed.

Yet the challenges will not stop these women from making a living at what they do best. If anything, the challenges have already emboldened them to occupy a solid place, not only in making art, but also in making history. All eight women are actively engaged: making art, the visual and the visceral, amazing and magical. These women aren’t going to stop and settle for less than full recognition for their work.

In this out-of-the-ordinary panel, the women shined as individuals who demonstrated the shared traits of strength, independence and a fierce sense of identity.  These women don’t need each other for support or an old good boy pat on the back. Each woman was strong enough and talented enough to make it on her own.  Activism comes in many forms and often it is the quiet activism that happens with hard work and devotion that gets big results.

Women who know who they are and what they want to accomplish are of the same spirit eloquently echoed by the author Alice Walker, who said, “I'm for women choosing whatever they want to do but they have to really know what they are doing.”

These women know what they’re doing. 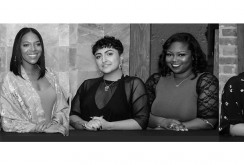 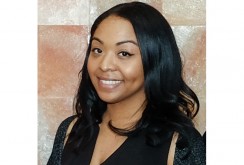 We recently had the opportunity to interview Gennette Cordova, founder of Via Seattle