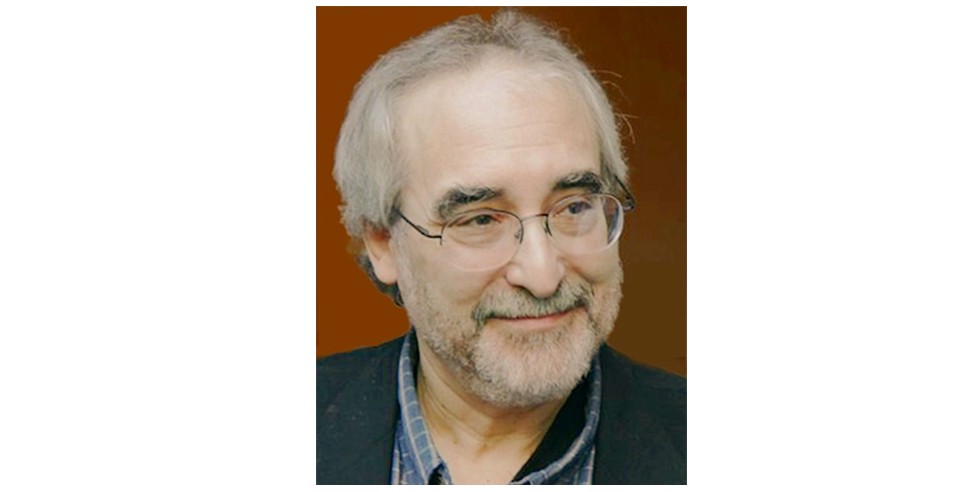 Tech startups are all the rage, with digitally powered demand-based services and cloud storage or cloud function initiatives also gathering a great deal of coverage in mainstream media.  Stories emanate out of the Silicon Valley, New York City’s Silicon Alley, Boston’s Rte 128 corridor, Austin, etc., appearing almost daily.  Those tend to be the nerve centers of tech startups, but many other startup business categories exist that are not limited to mobile or app-based functions, wearables or home control systems and the like.

This coverage may contribute to the popularity of startups, which are emerging at a rapid pace.  And yet the success rate of startups is a sad story.  History tells us as many as 95% of startups do not make it, with only 5 to 10 % surviving, much less thriving.

There’s an element of romance to the concept of startups.  At first it’s an idea – the proverbial light bulb over one’s head – then comes the impassioned early stage: devise a plan, write the early code or blueprint or spec, build the team. Next, hard core realities hit: the costs, the marketing, the raising of money; running it like a business, not a hobby or side project.  Rethinking begins: is this a standalone company or is it really just a component or division of a bigger company? And, most of all, does it really make economic sense?

More gently put: startups are rooted in a combination of idea plus opportunity.  Add to that a business scheme, revenue path, and in some cases an exit plan, and a life cycle emerges.  How to grow the idea?  The usual answer is Venture Capital. But before that the seed money for startups comes from Angel Investors.  That can be a formal group, or friends and family.  Not banks, not traditional lenders.

Venture capital is based largely on an exit plan: sell to a high bidder, go public, or merge with another company thus adding value to be realized via a stock sale or other liquidation event.  VC firms make educated guesses, bets on companies that will generate large returns.

For VCs the average bet for their return is that two out of every ten of their holdings should develop into outsized winners of 10X or more.  That’s a .200 batting average.  In baseball that gets a player laughed of the team, not even good enough for the minor leagues. But Venture Capital is about money, not baseball batting averages.  And that .200 average is mostly grand slam home runs.

Private Equity is another source of funding. Private equity firms most often buy companies that are already established, not in the startup stage.  They streamline operations to maximize revenues.  VC firms are traditionally more the sort to invest in startups they perceive as having high growth potential. Some Private Equity firms have branched out into the startup realm.  This is a relatively new development.  Unlike Angel Investors who provide “get started money” for early stage startups, Private Equity firms seek startups that are beyond early stage and already have revenue and enough history to justify the investment.

With both VC and PE firms the equity percentage and voting controls surrendered in return for the funding can be steep.  A valid fear is that the startup, if it fails to meet standard sorts of milestones, will find the VC firm replacing key players (read: the CEO) and pivoting the business model. Pivot is the polite way of saying change everything and abandon the original idea, go with something that might make money to fit one of our other investments or that this new CEO knows how to do.  Then the startup becomes a low performing asset in the VC’s portfolio, but not one of the 10X winners.

Where does Digital Strategy fit in with all this? It comes in the form of research, tools, outreach and testing.  There’s also crowdfunding, but that’s a different column.  There’s the Angel List, a great source of funding and assistance for early stage companies.  GitHub is a repository for code, open source add-ons or widgets for operations or to supplement a site-build.  It’s also a job board for startups. Teams can be joined, developed or emerge from GitHub activity.

LinkedIn might be a source of team building or a place to locate info from groups on whatever category the startup fits.  Does your startup conduct retail sales? If yes, Square is a POS (Point of Sale) tool to run credit or debit card transactions by smartphone. Buffer, the social media manager that offers control over posts plus excellent scheduling and analytical tools, put together an excellent resource: The $0 Marketing Stack: 41 Free Options to Popular Paid Services and Tools. It offers alternatives to services and tools that would otherwise cost the startup some significant money. And startups by nature must run on a tight budget.

Creativity and innovation are the hallmarks of successful startups, along with a strong dose of commitment, perseverance and fortune.  Networking and a dash of bullheadedness also contribute to startup success.  It’s a tough road, but the payoffs are extremely rewarding.