“Come what may, all bad fortune is to be conquered by endurance.” –Virgil 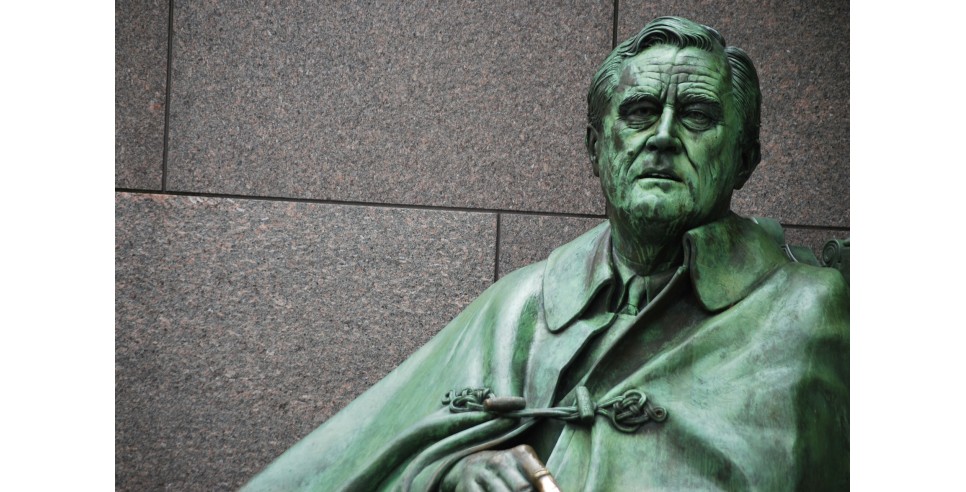 I've been reading more about the sacrifices that Americans made without much hesitation during World War II. Many of those sacrifices can be traced to President Roosevelt’s powerful fireside chats (1933-1944), for which families gathered around a radio to listen. Newsreels shown in movie theaters added pictures to the wartime messages, showing us the beaches of Normandy, the ruins of London, and the wartime conferences between the Allies. In his eighth State of the Union Message in January of 1941 -- delivered at a time of U.S. isolationism since World War I -- Roosevelt laid out what would become the basis for agreement among the World War II Allies, and for the 1948 United Nations Declaration of Human Rights: 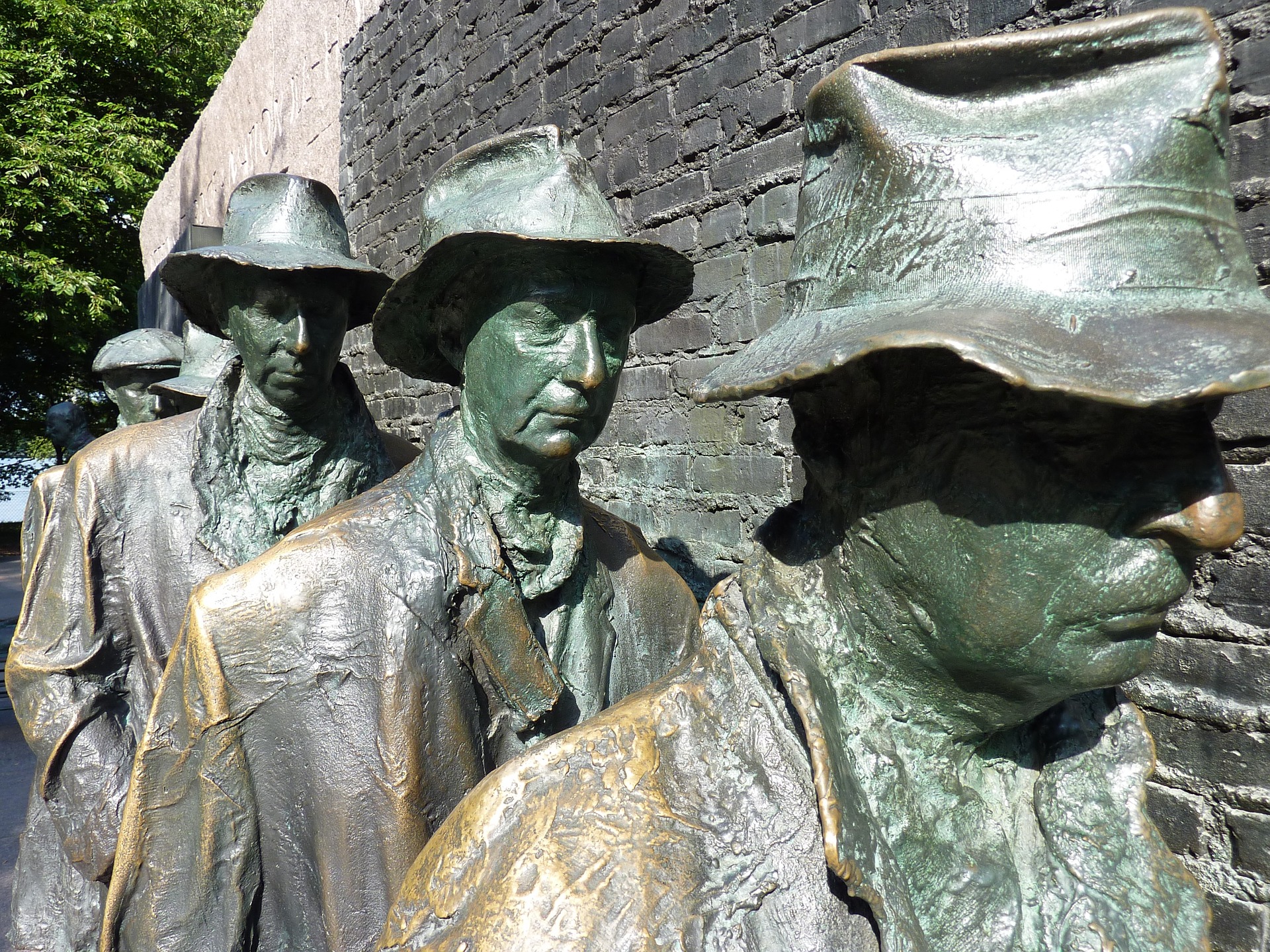 We find ourselves, nearly 80 years later, in the eye of the coronavirus pandemic, without the national unity that prevailed in World War II. We are surrounded by conspiracy theories, suspicion of the government, misinformation and disinformation. The rising number of infections and deaths has not had an impact on the behavior of roughly half of our citizens. Though we can see two kinds of light at the end of the tunnel – a new administration 36 days away; and the promise of a corona virus vaccine administered starting today – in retrospect we see that telling the truth to the American people from the outset would have meant fewer deaths and infections, fewer job losses, and fewer impacts to small, medium, and large businesses. States that were successful earlier at containing and reducing coronavirus impacts are now struggling mightily against rising numbers largely because Americans today have grown tired of quarantine and isolation. We do not have enough hospital beds, let alone ICU beds, to care for those in need.

This morning, around the country, medical personnel will be offered the first round of the Pfizer vaccine, as plans are also made to vaccinate residents of nursing homes. From the years I’ve spent in controls-based management, and from my advisory work to the government during this time, I can assure you that each vaccine presented for approval will have offered all the data they obtained through clinical trials and from their development of the vaccine, which then will have been rigorously reviewed and debated, first by an advisory panel, and then by the Centers for Disease Control (CDC). The rollout takes place amidst a critical infrastructure sector (public health) that has been underfunded for years, so glitches in delivery and administration will be encountered and then fixed on the fly. In no way does this process, or the supply chain issues behind it, affect the efficacy of the vaccines that have been approved.

In the last year, the anti-vaccine movement has grown and somehow comingled parts of its message with right wing conspiracy groups, who see the pandemic as the government’s effort to tell them what to do. Trust is a factor. It will not be easy to vaccinate the majority of our citizens. It is worth some time to consider what arguments can be made if epidemiological facts and medical science are not believed.

During World War II, people accepted food and gasoline rationing, blackout curtains and curfews. They dug victory gardens and they built airplanes on manufacturing lines in unprecedented numbers. Sixteen million Americans – more than one-tenth of the country’s population–served in the U.S. military. Though Roosevelt was and is criticized for failing European Jews at critical junctures, the country understood what the country was fighting for, largely because of the troubling but honest information he provided in those fireside chats. The Holocaust Museum has a timeline of how public opinion changed over time that may be instructive.

We need to find the lever to produce clear information that allows most citizens to believe the government, and to trust the vaccine. The media is focused on how long it will take for everyone to have access to the vaccine. We need a public-private partnership to examine and then recommend what it will take to open this country back up again, and how we will know we can open it. It won’t just be the numbers going down, though they are important. We also need to see the percentages of the population vaccinated at any given time. Will employers require a vaccination certificate for their employees to return to work? Will businesses considered too risky to operate right now want to see my vaccination certificate? What other steps can the government take to infuse desperately needed funding (and trust) into the private sector to bring back jobs and revenue?

Finally, it’s worth noting that the pandemic has brought the worst of our character flaws to the forefront, presenting them on a digital platform that makes it harder to discern body language or facial expressions when we discuss sensitive topics. We feel the restrictions on our lives without always remembering that we are not only keeping ourselves alive with those restrictions, but we are doing it to keep everyone we encounter alive as well. The change we experience is mostly negative these days because it takes place outside our bubbles. We have been deprived of neighborhood gatherings, family celebrations, hallway conversations, and office discussions. Workarounds are unsatisfactory. No matter how impatient we are, what is called for over the next four or so months is Virgil’s vigilance, as well as rigorous insistence that our government play it straight, give us the facts and the evidence, and re-establish confidence in the motives of those who will lead our country after January 20th. There is no way to bring back the people or the time we have lost to the pandemic, but committed endurance will reward us if we can only maintain our vigilance.