What the Republican Tax Package Means 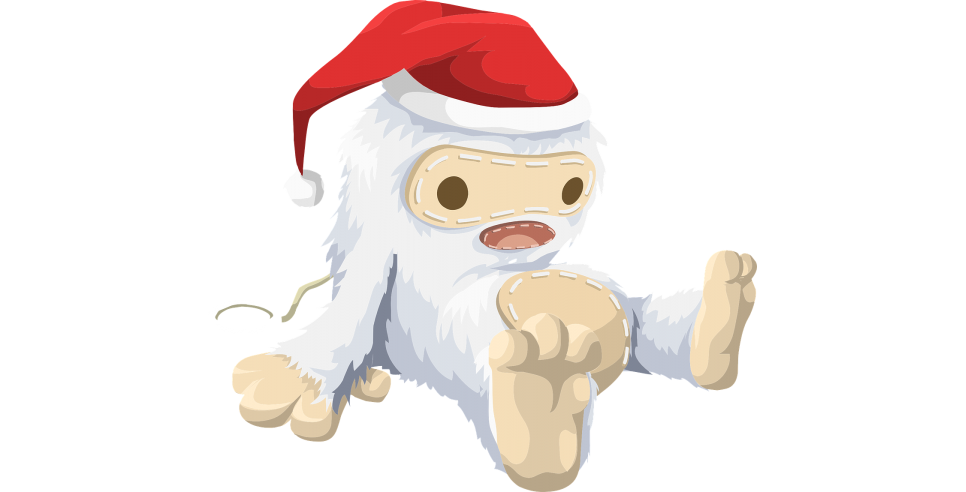 The deep purpose of the current (Fall 2017) tax package, poorly disguised behind a smoke-screen of bald-faced lies, is to benefit the rich at the expense of the poor -- and the middle-class, and future generations.  Those of us who already benefit the most from our society will pay less taxes (in some cases billions of dollars less), while taking benefits away from the rest of us.  It’s blatant, shameless class-warfare straight out of novelist Ayn Rand’s warped playbook: The “makers” will get to keep more and the “takers” will get less.  What could be fairer than that?

Consider some highlights of the House and Senate tax bills:  Estate taxes, which affect mainly a few of the very rich, will go away;  corporate taxes will be drastically reduced, mainly for the benefit of shareholders (just look at how the stock market has been salivating); passive forms of income from old-fashioned “coupon clipping” will be favored over small businesses that have to work and sweat to earn their taxable incomes; support for higher education will be undercut; taxpayer support for student loan debts will be eliminated; taxes will actually increase for the poor and the middle-class in a few years; Obamacare will be dealt a major body blow; ballooning Federal deficits will force serious cuts to Medicare and other safety net programs.  Other than for the Republican House members who cheered when they passed their version of the bill, only the billionaires who bankroll the party can be happy with this travesty.

Beyond representing a moral abomination, this tax package, if enacted, will seriously weaken this country in both a practical way and in a deeper (perhaps more serious) psychological way.  The U.S. already has one of the lowest personal income tax burdens of any of the 34 OECD nations (26% versus an average of 34%) and one of the biggest income gaps between the rich and the poor (exceeded only by Mexico, Chile and Turkey).  Predictably, this has resulted in one of the highest poverty rates and poorest set of health statistics among any of these nations.  In one international comparison of the health care systems in 11 advanced industrial nations, the U.S ranked last in terms of access, equity, and outcomes.  We were also ranked 16th in the new global Social Progress Index in 2015, despite being among the highest in terms of GDP per capita.

Thus, the deep social stresses that led to the election of Donald Trump will only get worse as the middle-class in this country struggles and continues to decline, and as our infrastructure and our institutions deteriorate further.   Our success as a nation has always been a collective achievement.  The drive and energy that made all this possible are being dissipated at the very time when China is united in striving to improve the lot of its citizens and to become the world’s leading industrial nation.   We should be paying attention. 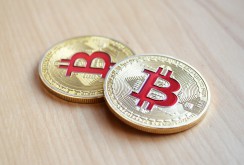 Bitcoins have been getting headlines recently as the price of this mysterious new digital currency – basically a decentralized online payment system – has passed $15,000 each (if converted into a real currency).