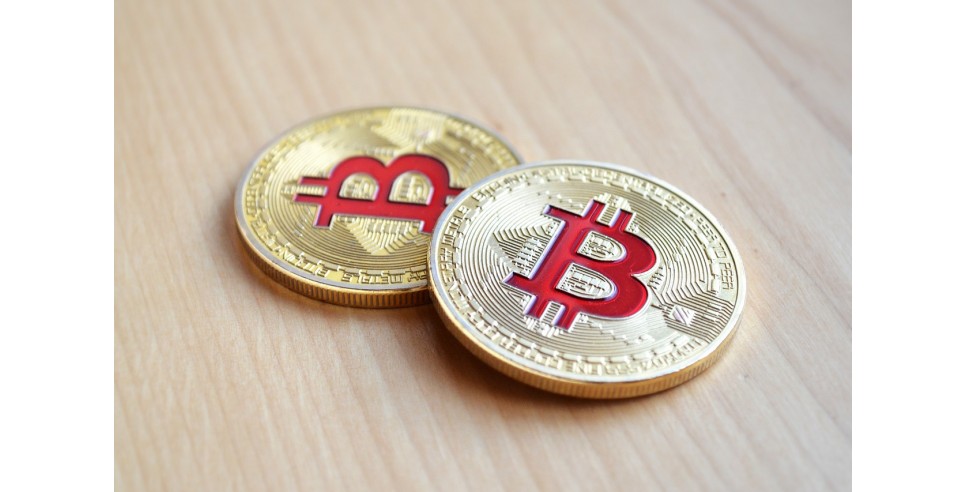 Bitcoins have been getting headlines recently as the price of this mysterious new digital currency – basically a decentralized online payment system – has passed $15,000 each (if converted into a real currency).  From a few thousand transactions a month when the system was established in 2009 to nearly ten million a month among several million participants in late 2017, bitcoin has become a safe haven for drug dealers and North Koreans (because the users are anonymous), as well as a convenience for people who prefer not to use banks and the financial system, and now a gambling casino for speculators.  Meanwhile, its detractors have referred to it as a Ponzi scheme, a fraud, a pyramid scheme, a speculative bubble, a collective delusion, and a mirage (among others).

What’s the meaning of all this?  As various critics have noted, it does resemble other infamous speculative frenzies – the tulip mania in seventeenth century Holland, the huge stock price bubble that preceded the 1929 stock market crash, the high-tech Dot-com bubble in the 1990s and the sub-prime mortgage crisis in 2007-2008.  In every one of these cases – including the current bitcoin frenzy – there is something of real value involved, tulips, corporate stocks, or a system of digital payments using a different currency from your credit card on-line system.  But something has gone wrong.

The root of the matter is an overlay of human greed and human psychology.  The legitimate social purpose is corrupted and undermined when something like tulips, or the bitcoin becomes an object for making a quick buck (or should I say a quick bit).  In effect, it becomes a vehicle for gambling that depends on the willingness of others to bid up the price and pay more for it.  So long as this mob psychology exists, people are in fact betting on other people’s greed and their willingness to gamble.  The price can only be sustained so long as other people want to play the game.  When the casino runs out of willing (and able) players, the number of eager sellers with no corresponding buyers rapidly increases and the price falls precipitously.

So, the current bitcoin feeding frenzy it is not about the merits of the bitcoin payment system but the about human nature – the psychology of the mob and, at bottom, our willingness to exploit others for our own personal gain.  For those who are late-comers to the game, they will inevitably become the anonymous victims.  When will we ever learn? 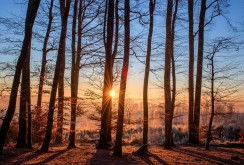 What We Can Learn from Trees

No, it’s not a joke.  Trees have much to teach us, or at least underscore, about living together.  They have been doing it for many millions of years, and we are only now beginning to understand their remarkable social life. 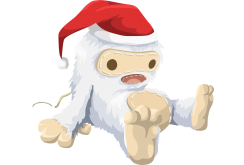 What the Republican Tax Package Means

The deep purpose of the current (Fall 2017) tax package, poorly disguised behind a smoke-screen of bald-faced lies, is to benefit the rich at the expense of the poor -- and the middle-class, and future generations.  Those of us who already benefit the most from our society will pay less taxes (in some cases billions of dollars less), while taking benefits away from the rest of us. 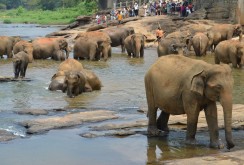 The Evolution of “Zoon Politikon” (The Political Animal)

Aristotle, it seems, got it right.  Politics may have played a key role in human evolution as the classic primate pattern of male dominance hierarchies shifted to a pattern of consensual leadership for common goals and collective action.