Our Darkest Hour is Still Ahead 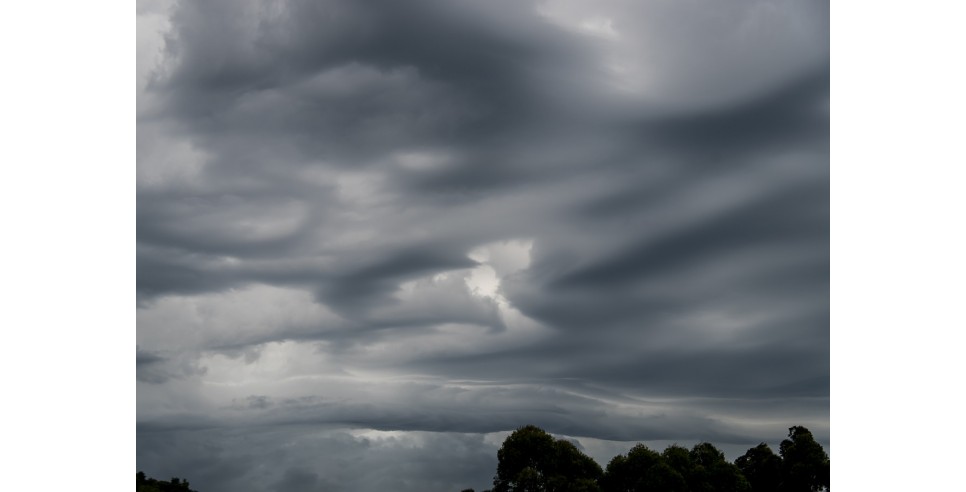 Just like that, we are in a new year. From a risk management perspective, it’s difficult to miss the signs that warn us that our democratic form of government is under attack. Last week, former FBI director James Comey tweeted: “Where are the voices of all the leaders who know an independent Department of Justice and FBI are essential to our liberty? ‘You are not only responsible for what you say, but also for what you do not say.’— Martin Luther”

It is not just that the size of the government has been reduced intentionally. It is not just that many cabinet level appointees are unqualified for public service. It is not only that our government policies have been revised or in some cases re-interpreted or eliminated. Similarities to conditions in Germany that led to the rise of Hitler are hard to miss – the nationalistic, boastful tone; the harsh and unrelenting attacks on a free press as “fake news;” the key roles that members of the military play in the current administration; the endless insults and sparring with other countries; the deaf ear turned to hate speech; and the pitiful, narcissistic, and whiny tweets from the nation’s highest elected official.

Each winter when I teach a graduate level course in information ethics and policy, we begin with a reading out loud of both the Declaration of Independence and the Bill of Rights.  There is a gap of some years between when the Declaration of Independence (1776) and the U.S. Constitution (1787) were enacted, and another gap before we have the first amendments to the Constitution (1789).  Nonetheless, the elevated language and the breadth of vision found in all three documents remind us of the ambition and determination of the Founding Fathers.  The Declaration is, as Danielle Allen reminds us, a first example of democratic writing. The Constitution lays out the structure and powers of the federal government, including its three branches and the related principles of “separation of powers” – that each branch operates independently – and the other of “checks and balances” -- to prevent too much of a concentration of power in any one branch.  The President, for example, can veto Congress’ bills.  The Supreme Court can declare a law written by Congress as unconstitutional; and Congress can impeach the president and judges.

What are now the first ten amendments – our Bill of Rights – document what the government cannot do and, in several cases, what it must do. It is on the Bill of Rights that students spent most time last Friday evening. Several hold green cards to work in this country, and were able to describe how conditions have changed for them in the past year. One student noted that, in the past, when you were in this country, you were afforded the same rights as citizens have, including a presumption of innocence. That is no longer the case. International students can expect to be stopped, investigated, and sometimes harassed, and not just during a border crossing. Another student noted that he carried his papers with him at all times to avoid detention. These are painful perspectives for those of us who enjoy the full benefits of citizenship and the rule of law. How much our federal government has changed this past year in terms of both convention and continuity of government!

State attorneys general have challenged a range of policies and procedures designed to crack down on “aliens.”  I know that the Supreme Court will eventually rule upon the modified immigration law that is now in place, but it takes time for appeals to move through the lower courts.  Since our Supreme Court justices are mindful of the intentions of the authors of the Constitution and its amendments, I hope they will remember when it is time to rule that all those who signed the three documents that provide the basis for our form of government were themselves immigrants.

Focusing on these three documents at the same time as I began to read Fire and Fury: Inside the Trump White House and after I had seen “Darkest Hour” over the holidays was instructive.  I have become more determined to begin to act now rather than simply observe and comment on events as history is made.  We need to register voters and to convince registered voters to cast their ballots.  It is the only way to restore more of a balance among the three branches of government, which are each saturated today with Trump majorities in the form of Enthusiasts, Impressionables, Sychophants and Ignoramuses. 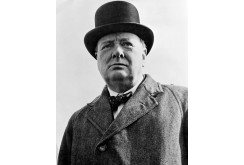 How Will History Judge Donald Trump?

According to the former Arkansas governor and Presidential wannabee, Mike Huckabee, President Trump will rank right up there with Winston Churchill.  Well, Huckabee’s judgment-call about Trump tells you a lot about Huckabee – and about our country.  For starters, his ignorance of history is appalling, and such a glib comparison is, as one commentator put it, “ridiculous”.