Wearing a Hat to the Races: Milliner Annie de Vuono 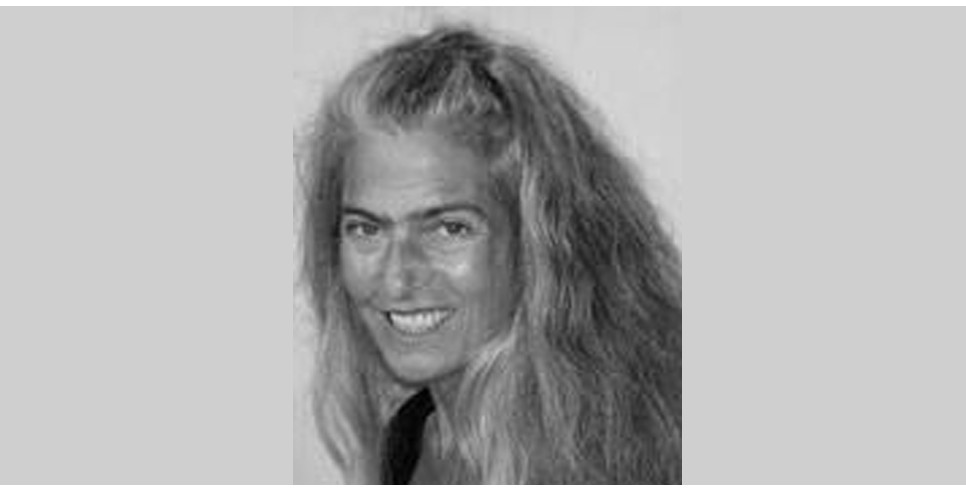 Milliner Annie de Vuono trained in the Cecchetti method of ballet, studied at Ruth Page, home of the Chicago Ballet, and Cornish College of the Arts in Seattle.  During her early phase as a Milliner, she worked in costuming for dance and theatre companies, where she created stylized variations of the fascinator. 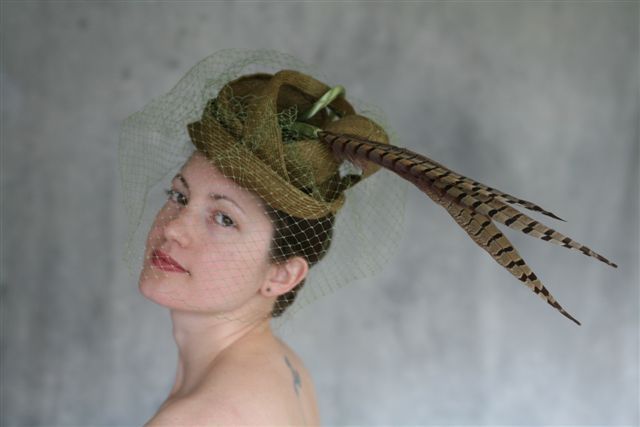 Her big break came when Vogue magazine included her work in a major holiday feature. Each of de Vuono's hats is impeccably constructed, a one-of-a-kind creation meticulously stitched by hand, from cutting, dying, and blocking.  What sets her apart from other hat designers is her sculptural sense of design -- talent derived from her history in dance. Some hats are tiny petite allegros, or they may be magnificent grande allegros. 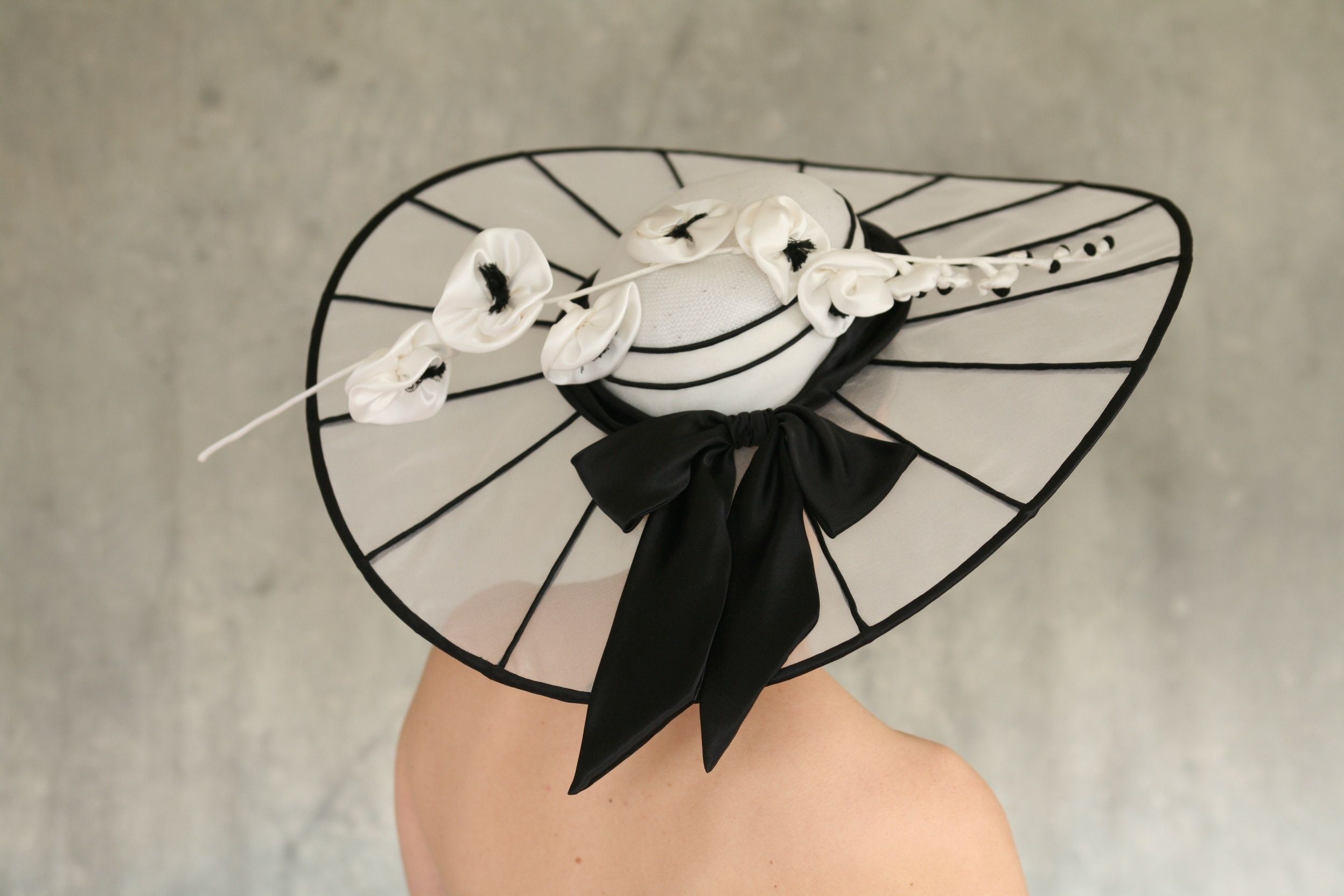 As de Vuono notes, “there is a different kind of magic in a fascinator than there is in a broad brimmed hat, which has sort of an adagio look and you can see the untold mystery smoldering under its wide brim.”  Annie de Vuono has been the recipient of an Artist Trust GAP Award for outstanding work.   In 2008, she received an award for fine craftsmanship at the Palo Verdes Art Center Wearable Expressions show.  Her headwear was chosen for The Northwest Craft Biennial at Hoffman Gallery in Portland. In 2010 her millinery was featured at The Royal Gallery in Amsterdam.  Since 2004, she has been a featured artist at The Kentucky Museum of Art and Craft, celebrating the tradition of wearing a hat for the races.