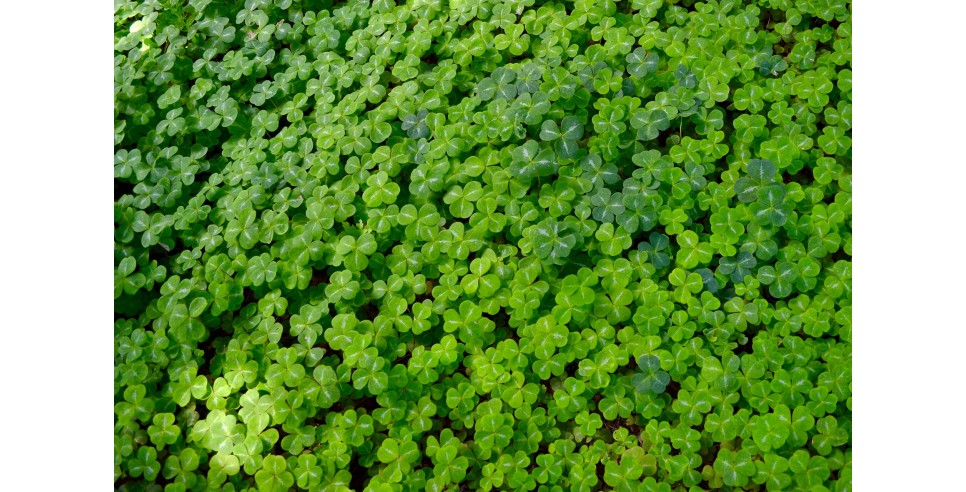 The old English adage, March comes in like a lion and goes out like a lamb, means that the weather is fierce in the beginning of March but tends to grow more gentle by the end of the month. The reality about March’s weather has more to do with where you live than it has to do with any allegorical reference to animals.

The month of March also conjures stories having to do with luck—both the unlucky and the lucky. The Roman Emperor Julius Caesar was assassinated by his colleagues on the Ides of March (March 15). Some say he was warned of his death by soothsayers. The reality about Julius Caesar, though, supersedes the admonitions of seers and has much more to do with the concern of Roman Senators who believed Caesar was usurping the power of the Roman Republic.

March is lucky if you love the idea of the Irish Blessing, shamrocks and leprechauns. March 17th  celebrates the feast of the patron saint of Ireland, Saint Patrick. Roman Catholic lore cites Patrick as the beloved missionary who went to Ireland in the 5th century to convert the hapless heathens to Christianity. Some historians dispute the existence of St. Patrick altogether, yet to this day St. Patrick’s Day is celebrated in a feast of corn beef and cabbage, boiled potatoes, turnips, green beer, and marching bands blaring bagpipes.

March is also known for some fairly absurd modern-day holidays that are made up by P.R. people who are conjuring a story that can be spun to the media.

March 3: What If Cats and Dogs Had Opposable Thumbs Day.

Whatever your feelings are about March, you have to admit that the month is ripe with superstition and storytelling. Consider another saying as old as the hills: Time Marches On, which means things do change. Yet if you take a good look at history, war, poverty, greed, famine and natural catastrophes have always been with us. On the flip side, peace, prosperity, generosity, fulfillment, love and compassion have also always been with us. As time marches on, there is only one hard truth: the more things change, the more things stay the same.