NOTES FROM THE WORKING-CLASS: Perfetto 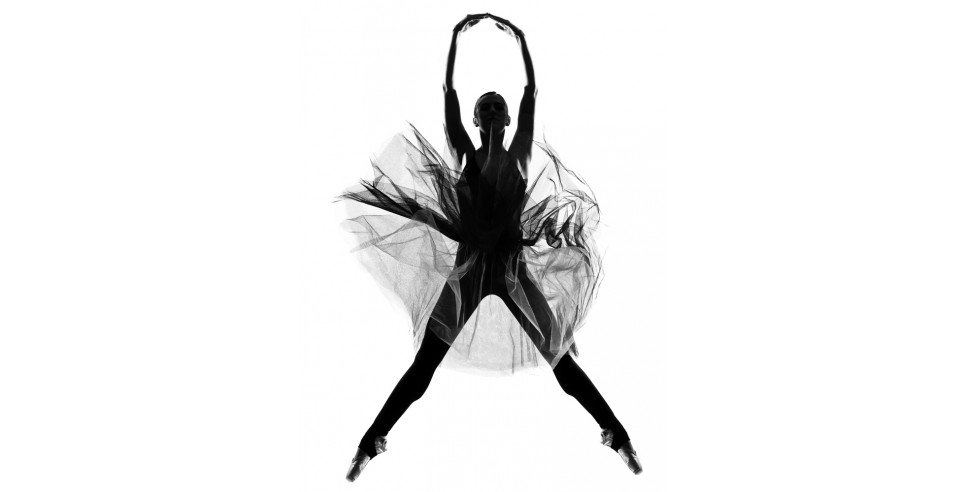 I might have been dreaming about De Niro and Scorsese because their most recent collaboration is the film The Irishman. Part of this film was shot in Yonkers. And if you don’t know anything about Yonkers, read my work. And while I’m from working-class Yonkers, I can’t help but notice all of the women in their films are girlfriends, wives, mothers, and crones—broads relegated to the supporting cast of characters.

It’s sad indeed to be in Rome, the eternal city, dreaming of two old Italian-American goombahs, relics from another time, wise guys, good old boys. These guys will never understand the complexity of a woman beyond noticing the size of her breasts. Even though they’re pigs, they’re honest pigs. They don’t lie to you about who they are. I like these guys. I feel more at home with them than I feel connected to you—rich white America—who tells me my breasts don’t matter when I know they do, relegating me to the realm of girlfriend, wife, mother, crone, a broad.

Nobody gives working-class kids a come-up for free. We work our way up from nothing to become somebody. Working-class kids with talent sweat it out to become artists on the verge. What makes artists uniquely suited to his or her chosen profession. Craft? Talent? Ambition? Sheer will? Money? Money helps. Money gives plenty of people a shot. In the long run, talent fizzles while the money is still there. It takes hard work to be an artist—exceptionally gifted enough to tweak the edge of everything.

True talent is a gift that you might not want. It is too hard, too unforgiving, too laughable when you have easily fallen asleep to the sound of sirens that would wake someone else up, warning them to give up and quit. Do something else that will make you happy, the sirens say in the middle of the night. Not me, I say. If I wake in the middle of the night, it is to write something down that I might have forgotten come morning.

An artist doesn’t pick a profession, the art picks you. It’s a calling. You can try to do other things, but in the long run, it will never work. When you have been called to become an artist, there is no peace, no rest. You have been called to be very, very wicked, a disruptive force in a universe that needs a good shake-up. And then you have to be courageous enough to shake it good. You are called to be unafraid when you’re labeled a heretic, set on fire and burned at the stake like Giordano Bruno.  Not fulfilling your calling is far worse, because it turns into a wound that cannot heal, a stomach ulcer, a foul-smelling cancer, self-induced death by a gun shot in the mouth.

You have been called. You’re hooked; it’s a drug, but natural and wholesome, a good addiction, not the slow, labored breathing of having ingested too many drugs, too much alcohol, or fatty fried food. Now that you have been called, you will do anything to own your vision. You will bleed to get it right. You will dance right out of the bed, throw open the window, and look out into the night to see where all of the sirens are coming from.

Some of my sirens are borne of Ballet. Ballet aspires to reach an ideal—perfection. I remember once standing together with my daughter at the barre in ballet class. I remember our positioning, slightly out of synch with one another, cleaving into two bodies instead of one, forming pretzel shapes like musical notes. I remember that she was a beautiful young girl with long, brown hair and a smile that radiated from the fullness of her heart, a siren.

Because of ballet, I can stand on one leg indefinitely, longer than it would take you to walk from one city block to another. You, stand on one leg. Go on, try it. What does this mean? I will walk to the ends of the earth to make one sentence more perfect than any other I have written before. I am not one of the tony writers prancing with ability and preening with the charm and self-confidence bestowed upon them from fancy writing programs and big money connections. Nor am I precious, rarefied, self-entitled or expecting any laurels. As a working-class kid, growing up in Yonkers, no one would have called me a writing prodigy. I’ve had to work my ass off for everything. Everything.

I don’t know when to stop. My college professor who hailed from Harvard once told me, “You can’t make a silk purse out of a sow’s ear.” He called me a sow. He looked right at me when he said it. He’s long dead now and never got tenure, even at a State University in the small blue state of Rhode Island, populated with working-class kids like me. Sows like me. Swine. But I remember what he said. It was worse than having rich white America banish me to the realm of girlfriend, wife, mother, or crone, a broad. But not a siren. I was the frenetic B-girl dancing all night in New York City night clubs until the sun rose…and the next night until the sun rose again. If this is not perfection, then I do not know what perfect is.

My favorite pens are red to remind me that everything I am writing could be a mistake, but, still, I’m going to write it anyway. There is a new product available for writers—smart reusable notebooks. I remember all of those prior drafts riddled with mistakes. Pages can be erased. Prior drafts will disappear like the page of a child’s Etch A Sketch tablet. Simply lift up the page. Gone. Go on, make perfection the enemy. My pens are red but the ink is black.

It has taken me sixty years to become me—girlfriend, wife, mother, crone—a broad. Yeah, I’ve played all of those parts. It’s also taken me sixty years to become a writer, and that’s perfection. Perfection is my friend. I will do anything to turn a new phrase that no one has ever seen anywhere. Don’t try so hard to be perfect, friends have told me, but they are all rich white Americans who never had to be perfect. If I wasn’t so damn perfect, I wouldn’t be here right now, writing, pursuing my calling, living my life as I am—a siren.

Patricia Vaccarino has written award-winning film scripts, press materials, content, books, essays and articles. She is currently writing a collection of essays NOTES FROM THE WORKING-CLASS. She has written two works of fiction about Yonkers: YONKERS Yonkers! A story of race and redemption and its sequel The Heart of Yonkers. Book Three in the Yonkers series is in development. In addition, she frequently writes about libraries, and has written a monograph about the circumstances that led to the razing of the Yonkers Carnegie Library in 1982. She has an audience of 40,000+ followers on social media. She divides her time between homes in downtown Seattle and the north coast of Oregon.