“Feedback”: It’s the Only Way to “Control the Controllers” 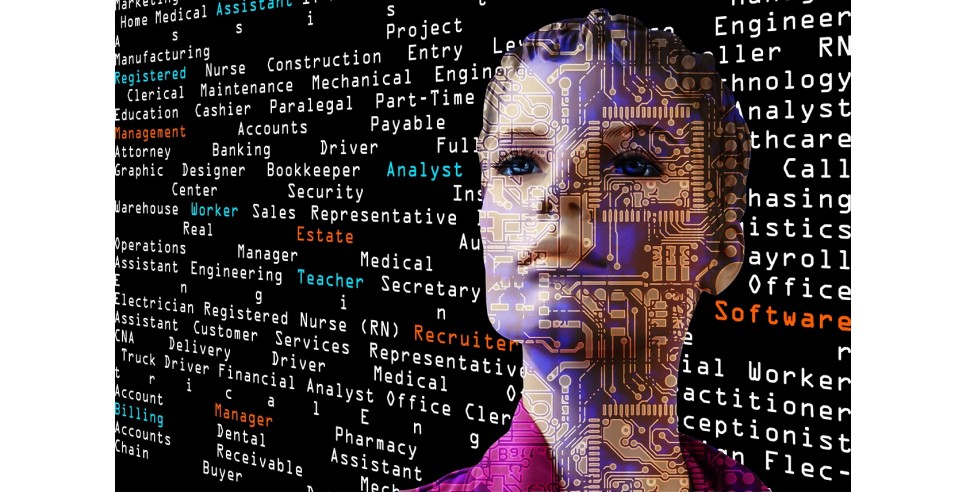 “Feedback” is a hugely important phenomenon.  It plays a key role in all goal-oriented, dynamic systems, from living organisms to self-driving cars.  Feedback is information that tells a system how it is doing in relation to its goals and guides its behavior over time.  (Feedback systems are often referred to as being “cybernetic”, after the Greek word for “helmsman” – kybernetes.)  Positive feedback tells the system to continue doing what it is doing, or even to do more of it.  And negative feedback tells the system to change its behavior.  The classic example is a household thermostat.  It senses the ambient air temperature and “controls” the behavior of the furnace, or the air conditioner, or both.   There is, in fact, a well-developed science of cybernetic “control theory” in systems engineering, with applications across many disciplines, from biology to climate science, mechanical and automotive engineering, economics and the social sciences.

Any organized political system is also a cybernetic, feedback controlled system.  Feedback helps to “steer” the system in relation to its overarching purpose, whatever that may be. (We often refer to it as the “common good.”)  But, as the ancient Greek philosopher Plato pointed out in his great dialogue about social justice, the Republic, a central problem for any political system is how to control the controllers – “quis custodiet ipsos custodes” in the Roman poet Juvenal’s famous expression.  How do you ensure that there is effective feedback when it comes to the actions of political leaders?

The deep (biological) purpose of any complex modern nation-state like ours is to provide for the basic survival and reproductive needs of the population.  Whether we are aware of it or not, our country is, quintessentially, an interdependent “collective survival enterprise” – a “superorganism” in the lexicon of evolutionary biologists.  But this overarching biological purpose can be ill-served or even subverted by powerful “special interests,” or a small oligarchy of wealthy individuals, or even the self-interests of a leader.  In other words, the feedback that should be guiding the system in relation to its basic purpose can break down.   It loses its ability to “control the controllers.”

Plato wrestled with this problem all his life, and in his last major work, The Laws, he proposed what has become the model for modern democracies, namely, the rule of law (“a government of laws and not of men” in President John Adam’s immortal words) coupled with a “representative” form of government that includes a mixture of the various classes and interests, so that everyone will have a voice and compromises would be required for effective governance.  In a society like ours, there can also be various forms of feedback – such as elections (of course), public opinion polls, lobbying, public hearings, the media (newspapers, TV, social media, letters, e-mails, advertising, etc.) and, not least, marches, protests and civil disobedience.

However, various means can also be used to thwart or prevent the feedback from being effective.  Thus, Gerrymandering, which distorts the one-man-one-vote principle, voter suppression laws, the influence of big money, and especially rampant lying by our politicians and some of our media (as Plato said, “ignorance is the ruin of states”) all serve to undermine the ability of the electorate to control the controllers.  Witness the deeply unpopular Republican tax “reform” law that overwhelmingly favors the rich and powerful while piling on long-term national debt.  Or the host of recent measures that have favored the fossil fuel industry in the face of climate warming.  Or the obsequious courting of Russia despite clear evidence that the Russians interfered in the 2016 elections.  Among other things, it shows that our system is not responding to negative feedback -- “the will of the people” to use the conventional term.  (Of course, the violent repression of public protests in other countries, like Iran, Syria, and China, are even more destructive.)

We have not, yet, lost the capacity to reform our political system and restore its ability to serve the common good, but an historic test lies before us in the 2018 mid-term elections.  The fundamental issue in this election cycle will be, can we regain control over the controllers?  To borrow the old newspaper cliché, watch this space.