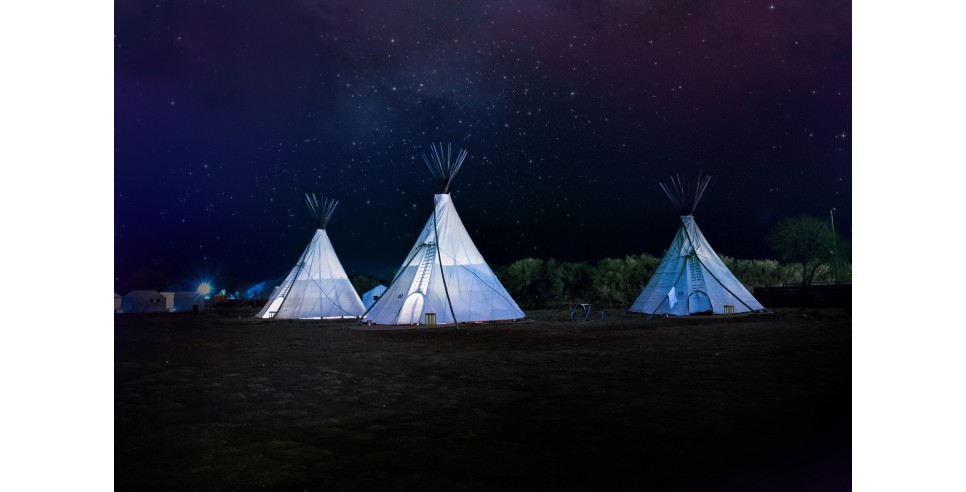 On its surface it appears to be a simple decision: it can be dull serving the same stuffed Turkey with cranberries and potatoes every Thanksgiving. A modern home cook might be itching to surprise guests with some spices or out-of-the-box meats, sweets and starches. Why not make the turkey in curry paste or serve it with peanut sauce? While it's fun to try new ideas fro other cultures, when does borrowing ideas from ethnic cuisine cross the line and become cultural misappropiation? 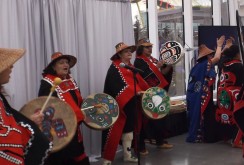 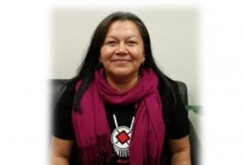 In a quiet field beyond a locked chain-link gate not far from Interstate 5 in Salem, Oregon stands a curved, rusty metal sign that says “Chemawa Cemetery.” A thin, rust-colored cross separates the two words, an example of how the Native American spirituality these children were born into—the worlds of their ancestors for tens of thousands of years—was denied to them, even in death.

Hope may be coming for these children and others...