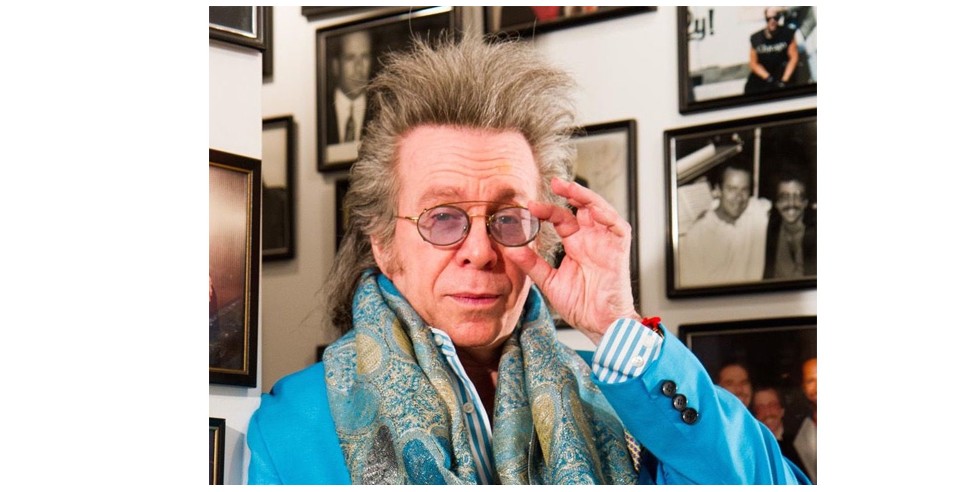 Jeffrey Gurian, the amazing pundit of the Comedy World!

Comedy Writer, Comic, Producer, Host, and Author, Jeffrey Gurian is now a regular contributor to PR for People. His column that takes a look behind the scenes in the world of comedy will now be a regular feature.

In case you didn’t know, his new book “Man Robs Bank With His Chin - And Other Unusual Stories Missed By Mainstream Media” is the top pick for America’s elite comedians.  The foreword was written by Scott Dikkers, who created The Onion.” 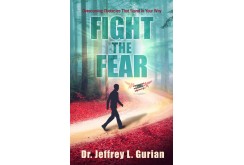 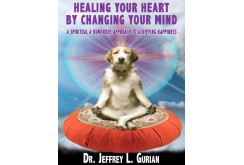 Healing Your Heart By Changing Your Mind

Folks on the comedy circuit will recognize the man with the mile-high hair and megawatt smile instantly. Dr. Jeffrey L. Gurian is a fixture in the comedy world, as a writer for many of the top comedians who preside at the New York Friars Club’s fabled roasts, and with his own ComedyMatters TV show on Facebook. 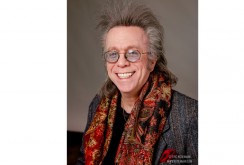 Before we even start, if you don’t know who Milton Berle or Henny Youngman were, look them up on Wikipedia right now. (Or, better yet, watch this exchange between them on YouTube: https://www.youtube.com/watch?v=ZTM252Zffq0 .)

Now, Jeffrey Gurian has been a fixture on the New York (and national) comedy scene long enough to know every name you can drop, from those guys on...