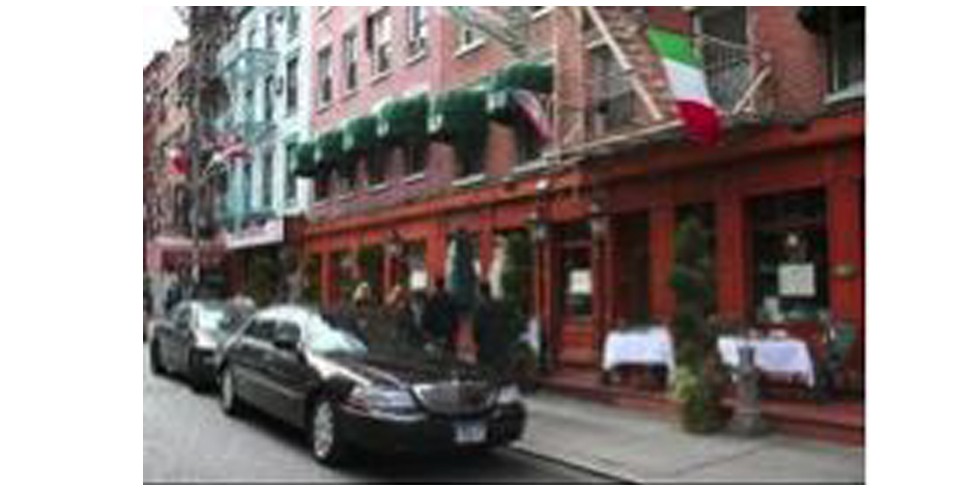 Fleeing fascism and corruption in Sicily, Grandpa Joe Vaccarino entered the US through Ellis Island. He lived on Mott Street in New York's Little Italy. Back in the day, Grandpa Joe hung out on the street. He played kick-the-can and bocce ball. Eventually, he moved to the Bronx and later to Yonkers. He was a money lender, a spalloni, one of those who moves money.  A man of honor.  La Stessa Cosa. Today, he would simply be called a hedge fund manager.

Grandpa Joe was part of the immigrant culture that made New York City great. His friends came from all walks of life, from all religions and ethnic groups.  He lived the following creed: I help you. You help me. We all rise together.