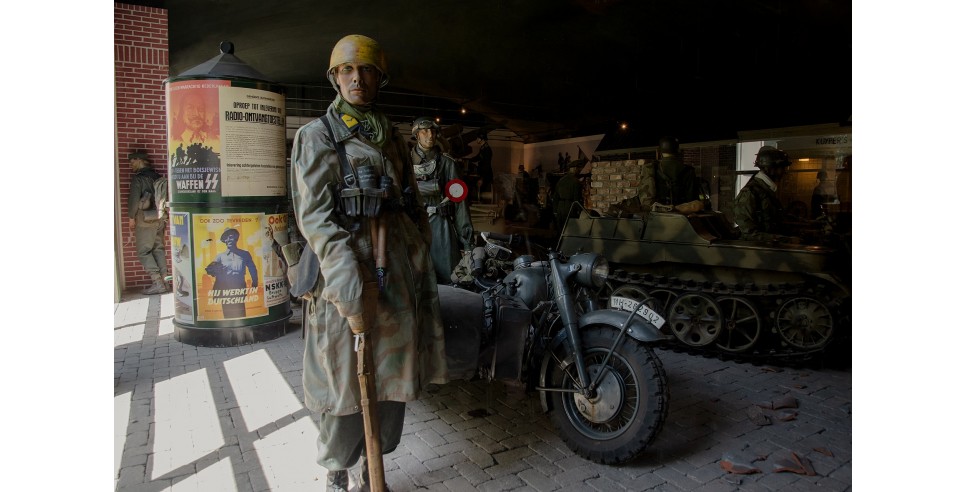 It is one of the axioms of political science that a collective threat to a group, organization, or  nation will as a rule produce a surge of “patriotic” support for the group and its leaders, along with a willingness to accept more centralized, hierarchical control.  Political scientist Ronald Inglehart has amassed evidence spanning several decades and more than 100 countries that strongly confirms this political tendency.  Inglehart calls it the “authoritarian reflex.”

I call it the tribalism trap.  Both ancient wisdom and modern science, not to mention the historical record and our daily news, confirm the fact that humankind has a built-in behavioral predisposition for forming close-knit cooperative groups while, at the same time, reacting with suspicion and hostility to strangers, outsiders, and members of other groups, especially when they are feeling threatened.

Our species evolved over several million years in small, interdependent hunter-gatherer bands that had to compete, for the most part, against other groups, as well as other species; it was a matter of life and death.   Sometimes our remote ancestors cooperated with their neighbors and developed trading relationships, but more often they were lethal adversaries, and this deep heritage has shaped our social psychology.  We are at once capable of sacrificing our lives for members of our own group and of slaughtering our perceived “enemies” without remorse.  The technical terms for this bipolar behavior pattern are “ethnocentrism” and “xenophobia”.  It’s often referred to, in both the scientific and popular literature, as “we vs. they,” or “us vs. them.”  Some of the underlying neurobiology and biochemistry is also now well understood.

Back in the early 1950s, the so-called longshoreman-philosopher, Eric Hoffer, published a landmark book called The True Believer.  Despite its shortcomings, the book remains a classic analysis of what motivates the “followers” in any modern-day political movement.  He showed that it typically involves extreme discontent and a desire for change, especially among those who have been marginalized and ignored.  And whenever “we” are unified against “them”, it creates a collective sense of empowerment that can shade into fanaticism.

However, this ancient human trait can also become pathological and destructive when we attach our fealty to a leader who is, shall we say, dysfunctional.  The very definition of a demagogue is a leader who seeks personal power above all else, who makes knowingly false and deceptive claims and promises, and who wantonly exploits popular fears and prejudices to gain supporters.  Common synonyms for a demagogue include rabble rouser, fire brand, provocateur, and inciter.  Needless to say, demagogues thrive in societies that are under severe economic distress or perceive an external threat.

Donald Trump represents a classic example of this dark syndrome.  Michael Cohen, Trump’s long-time lawyer and fixer, summed it up in his new book: “I bore witness to the real man, in strip clubs, shady business meetings, and in the unguarded moments when he revealed who he really was: a cheat, a liar, a fraud, a bully, a racist, a predator, a con man.”

Nonetheless, more than one-third of the American electorate seems to believe in Trump and support him, even when he lies to them and does things that are illegal, immoral, vengeful, or simply vain, narcissistic, and self-serving.  To his “true believers,” it is alright for him to undermine our democracy and line his own pockets.  Trump purveys an amateur version of fascism (see my earlier blog item on this), and he has been very successful at it (so far) with his loyal fan “base”.  In the latest Washington Post-ABC poll, 41 percent of likely voters say they will cast ballots for Trump, with 9 out of 10 saying they are enthusiastic and 65 percent saying they are “very enthusiastic.”

Trump has shown us, once again, that if we suspend our critical faculties, our skepticism about inflated promises, our judgement about a disreputable leader and his behavior, and if we surrender to a blind, unreasoning faith, we are responsible for the consequences.    The academic research literature on “followership” calls it “low independence conformism.”  Shakespeare said it much better in Julius Caesar: “The fault, dear Brutus, is not in our stars, but in ourselves…”