The Gratitude Around Her 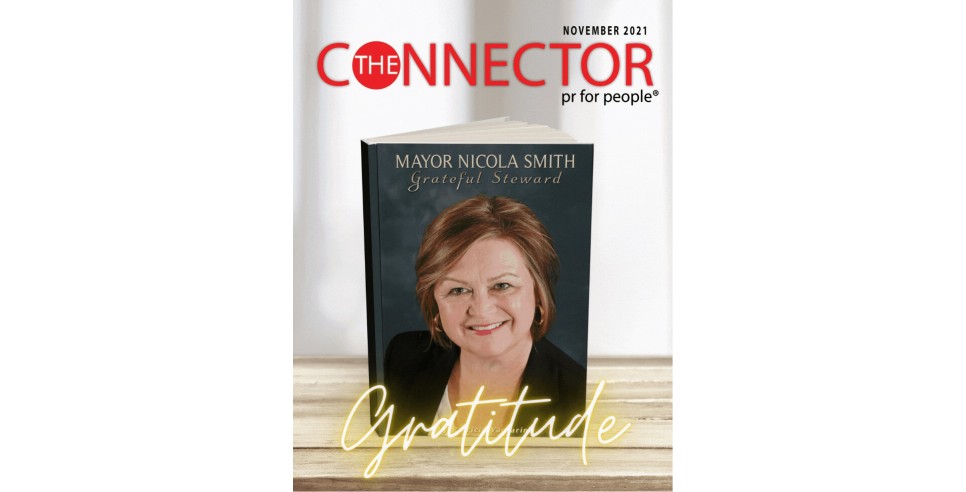 Leadership is a big buzzword for the Twenty-First Century. You hear about leadership everywhere in books, and in all forms of the media. Consultants peddle “authentic” leadership as if it is a commodity that has been packaged and branded. But there is no second-guessing the real thing. Real leadership doesn’t have to be packaged and branded; you know it when you see it.

What you don’t hear about so much anymore is gratitude. Giving thanks is an age-worn phrase that is pulled out of the mothballs (behind the Christmas decorations) once a year to celebrate Thanksgiving. Offering thanksgiving is more than an annual holiday. True leaders know when to say thanks. Gratitude is always on the tip of their tongue. They have a great capacity to give. It drives them to make a better world than what came before them.

In a time of rapid technological and cultural change we need strong leadership. We need leaders who can put their own self-interests to the side so they can manage change without allowing change to overwhelm us.  Great leaders are constantly thanking everyone around them. Saying thank you is more than showing appreciation. They are letting their colleagues, stakeholders, friends and family know that they would not be able to do a good job without their help and support.  It takes a team of like-minded people to rally around a leader who is focused on the common good.

Good leaders listen well. Most people are in a hurry to spout their opinions, thinking about the next thing they want to say instead of listening to the person they are in a conversation with. People desperately want to be heard. A good leader lets the people talk and she listens. Leaders who listen to what people are saying will be able to shape the future to meet their needs.

For those who aspire to be a leader the noble path to power is by empowering people. The role of the great leader is one of managing the people around her rather than doing it all herself. She gives people the attention that is not divided or distracted—and that is the greatest gift of all. She has the patience to listen, and to listen well.

This month we feature Mayor Nicola Smith, who served her city for two terms. As Mayor she touched and framed the future, and she gave thanks to the people for allowing her to serve them.

This Thanksgiving, let us give thanks to all of those who are making a true difference in the world.