Capitalism and the Collective Survival Enterprise 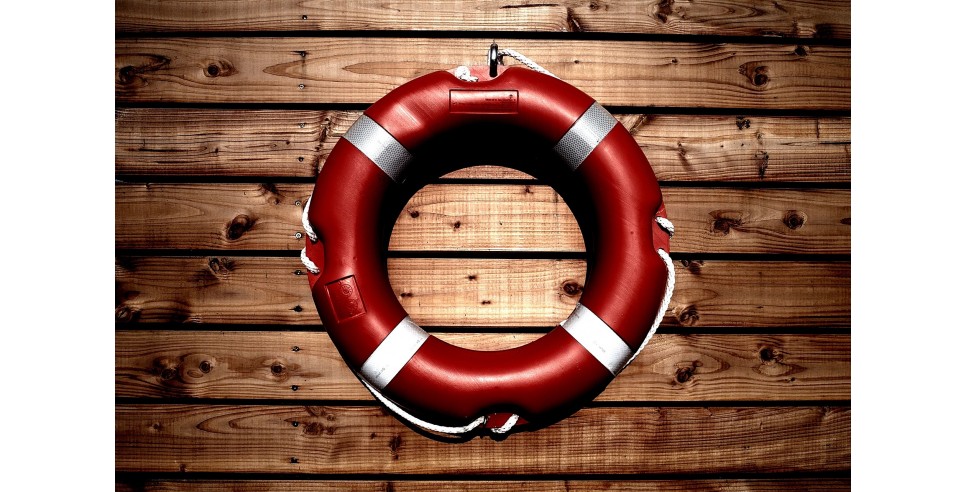 According to liberal economic doctrine, if various impediments are removed so that a market economy can operate free of constraints and imperfections, it would not only be self-regulating and self-equilibrating but would lead to the most “efficient” utilization of capital, resources and labor. Indeed, for some fervent of free market advocates, this ideal seems to be an end in itself.

Polanyi’s argument was that this model is utopian.  It can never work in the real world, and the history of the great 19thcentury “transformation” to industrial market capitalism (not to mention the history of the 20thcentury) proves it.  As Polanyi put it, markets are “embedded” in human societies, and the needs and wants of a society and its members cannot in the long run be subordinated the dictates of the marketplace.  This is not simply a normative statement, or a moral claim, moreover.  It is an empirical reality.  Ultimately, people will rebel, and governments will either need to intervene or they will be replaced.  Indeed, even capitalists do not, as a rule, want complete freedom from government interference. They want laws, and regulations, and protections for property rights and, very often, government support in the form of tariffs and subsidies.

Economist Joseph Stiglitz, in a commentary on Polanyi’s book, points out that advanced industrial economies like ours are even more constrained by the fact that the vast majority of the population depends on the marketplace for their livelihoods.  So “labor” is not simply an “input” that can lie idle or find other uses if no jobs are available. Unemployment has inescapably destructive consequences.

What a biological perspective adds to this critique is a scientific foundation.  From an evolutionary/biological perspective, our basic vocation as individuals and families is survival and reproduction – specifically the meeting of some 14 domains of “basic needs.” These are biological imperatives.  Thus, we are all implicitly engaged in a daily “survival enterprise.”  Moreover, in a modern market economy, our individual needs have been aggregated into an extraordinarily complex, interdependent system – a “collective survival enterprise.” We are joint participants in a “biosocial contract.”  Accordingly, economic markets represent at bottom a strategy – and an organized system -- for meeting our basic biological needs.  And if the markets fail to do so, for whatever reason, corrective actions are entirely justified.  Markets exist to serve our basic needs, not the other way around.

Conservatives might object that, to the contrary, capitalism is natural because it embodies our innately selfish and competitive natures – as Adam Smith himself suggested. The problem with this model is that it overlooks our fundamental dependence on cooperation and the fact that we evolved over several million years in closely cooperating social groups. Equally important, modern societies remain deeply dependent on cooperation; we live in highly interdependent economic systems.  Competition may also be natural and inevitable, reflecting the duality of human nature, but it must be subordinated to our collective needs.  And if capitalist markets fail to meet our needs, we have every right to cooperate in an effort to redress our grievances – whether it be through labor unions, or governments, or political movements or even revolution if necessary.

As the American Declaration of Independence puts it, governments are “instituted among men” to secure our “inalienable rights,” and derive their “just powers” from “the consent of the governed.”  Furthermore, whenever any form of government “becomes destructive of those ends,” the people have the right “to alter or abolish it.” To borrow a phrase, revolutions are politics by other means.  We do not need to look very far for examples.

At the International Conference on Complex Systems at MIT, July 22-27 Peter Corning will be doing a presentation (and paper) on “Synergistic Selection: A Bioeconomic Theory of Complexity in Evolution.”

During the 30th Annual Meeting of The International Institute for Advanced Studies in Systems Research and Cybernetics in Baden-Baden Germany, July 30th to August 3rd, Peter Corning will be the keynote speaker with a speech on “Synergy in Evolution and the Fate of Humankind.”  He will also be receiving their “book of the year” award for Synergistic Selection and an honorary doctorate for my 30 years of work and contributions to the systems sciences.