The Biosocial Contract (Part 1): An Ideology for the Fair Society 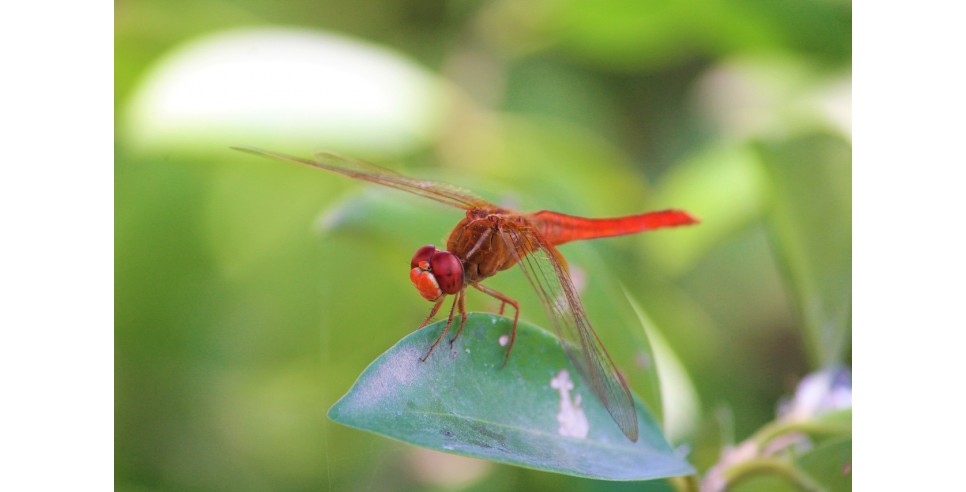 It’s not what you think.  In the age of texting and tweets, our whole society seems to suffer from an attention deficit disorder.  So, let me begin with a disclaimer.  A Biosocial Contract (or Biosocialism for short) has nothing to do with socialism in any one of its many different forms.  If anything, its philosophical roots could be traced back to Plato’s Republic and The Laws (I’ll explain later on).  In fact, the theoretical foundation and basic assumptions of Biosocialism are rooted in evolutionary biology and the emerging science of human nature – quite unlike the other “isms” that are out there in our politics.

Very briefly, whatever may be our perceptions, aspirations, or ideological illusions, the basic, continuing, inescapable challenge for all living organisms, including humankind, is biological survival and reproduction.  Accordingly, every human society is quintessentially a “collective survival enterprise” – a complex, interdependent combination of labor (a “superorganism” in the lexicon of the biologists) that is organized for the purpose of providing for our basic survival needs, and it is this biological imperative that defines the ultimate priorities for every society.

It may come as a surprise to learn that the collective survival enterprise in humankind entails no less than fourteen distinct categories, or domains of “basic needs” – absolute requisites for the survival and reproduction of each individual, and of society as a whole over time.  Furthermore, we spend most of our daily lives involved in activities that are either directly or indirectly related to satisfying these needs, including (not least) earning a living and contributing in various ways to help sustain the collective survival enterprise.   Perhaps least obvious but most important are the requirements for reproducing and nurturing the next generation.  In fact, our basic biological needs cut a very broad swath through our economy and our society.

(These fourteen needs categories are discussed in some detail in my 2011 book, The Fair Society: The Science of Human Nature and the Pursuit of Social Justice.)

Plato, in the Republic, also argued that societies exist to serve our basic needs.  As he put it: “A city – or a state – is a response to human needs.  No human being is self-sufficient, and all of us have many wants... [So] let us construct a city, keeping in mind that the origin of every real city is human necessity.”  Plato also stressed that the division of labor (or what I prefer to call the “combination of labor”) plays a key role in providing for our basic needs.  He was also the first theorist to compare a human society to an organism.

For Plato, social justice meant “giving every man his due.”   But what is a person’s “due”?  Plato did not spell this out in substantive terms in his writings.   However, the emerging multi-disciplinary science of human nature in the 21st century provides us with some clear guidelines about what constitutes social justice.  (An overview of this research can be found in The Fair Society.)  There are, in fact, three distinct normative principles that play a vitally important role in our social relationships.   They represent the goal posts, so to speak, for a Fair Society.  These principles are (1) equality with respect to our basic survival needs; (2) equity with respect to “merit” (or “just deserts”); and (3) reciprocity, or giving back for the benefits we receive from others and society.  As I explain in my 2011 book, these three fairness principles – equality, equity and reciprocity -- must be bundled together and balanced in order to achieve a stable and relatively harmonious social order.  It could be likened to a three-legged-stool; all three legs are equally important.  Together they form the basis for a “biosocial contract.”

The political/policy implications of the biosocial contract are, very briefly, as follows.  Going forward, a universal “basic needs guarantee” must become the moral foundation – the “common good” -- for every human society.  This objective speaks to the fundamental purpose of the collective survival enterprise, and it represents perhaps our greatest ethical and political challenge.  In addition, our economic systems must be subordinated to serving the common good, while also rewarding merit.  This will require a major paradigm shift to what has been referred to as “stakeholder capitalism.”  Finally, our often dysfunctional, corrupt, or even “captive” governments must be reformed and revitalized as instruments for achieving a Fair Society under the aegis of the “public trust” -- an ancient legal principle that has recently re-emerged in our political dialogue as a fundamental governmental obligation.  (For more details, see my 2011 book and my new 2018 book on Synergistic Selection.)

In sum, the Biosocial Contract is radically opposed to traditional liberalism, socialism, communism, libertarianism, shareholder capitalism, anarchism…you name it.  It is something entirely new, and it is grounded in the realities of human nature, the human condition, and the challenges we face as a species going forward.  It is time to re-frame our ideological debate with real-world assumptions, and realistic solutions.