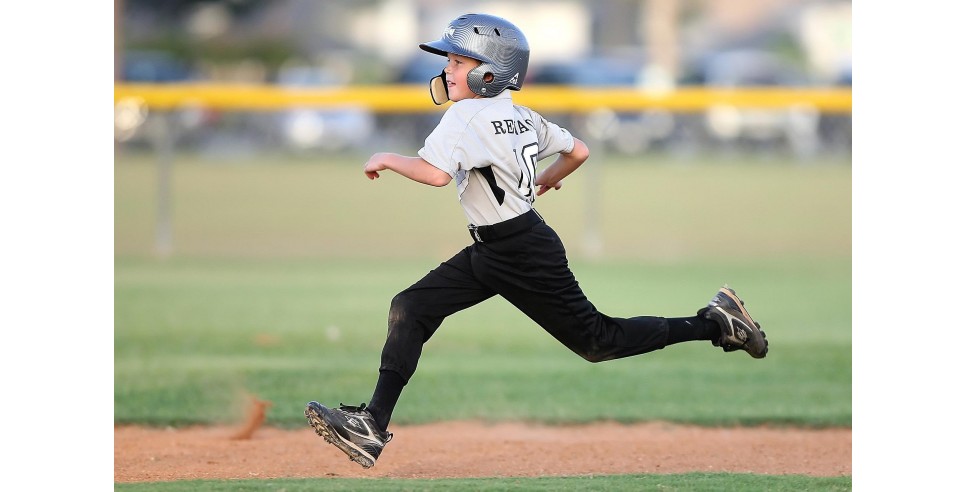 In 1960, at the age of 11, a move to Los Angeles, began to loosen my fandom for the New York Yankees. The previous two years had seen both the New York Giants and the Brooklyn Dodgers, transplant themselves—the Dodgers to Los Angeles—the Giants to San Francisco.  And so I began listening to a young red-haired guy, Vince Scully, over the airwaves—a guy with a relaxed, but strong, authoritative voice, call the play-by-play for the Los Angeles Dodgers for over the next 65 years. He was disciplined, prepared and humble in his approach—he knew the facts and the stats. He worked the booth by himself early on and often. Yet even when he had a co-anchor—it was Vinnie’s voice— his historical recollections and opinions that you wanted to hear—and his report of what was occurring on the field from his vantage point in the press box.

Baseball, like the other main sports of the time, was an intimate affair between the announcers and the audience. Whether it was listening with rapt attention and holding your breath, or staring at the wooden or plastic box on the dining room table or nightstand, or through the car radio cruising around town, or through the little portable transistor set carried around or lying in bed at night, Vinnie narrated the drama that played out on the diamond in your mind. It was Vinnie’s ability to capture through words and phrases, pauses and exclamations, that engaged listeners to take in the emotions of the players, the crowd and the atmosphere. And closing your eyes, you were there—hearing, seeing, tasting and smelling it all— feeling the elation and sometimes, the heartbreak of the sport of baseball. It was magical!

And so for the next ten years, my friends and I grew up with that voice—choosing even to mute the sound of the television to just listen to Vinnie’s calls on the radio. That is quite a complement!

Simply stated that for over six decades—growing up with Vinnie— you felt in good hands and comforted by a guy—who you knew—loved his job, loved the game of baseball and loved the fans. He was there to give his knowledge and wisdom—his heart and soul—to educate and foster appreciation for the beauty of the sport.

An even after finally moving away to the Northern California over fifty years ago, the memories of this man and his voice, will forever bring me back to a time and place of my youth. His signature opening line, “It’s time for Dodger baseball” will always bring a smile to my face.