Red and Blue: We’re All Getting Screwed By Big Business 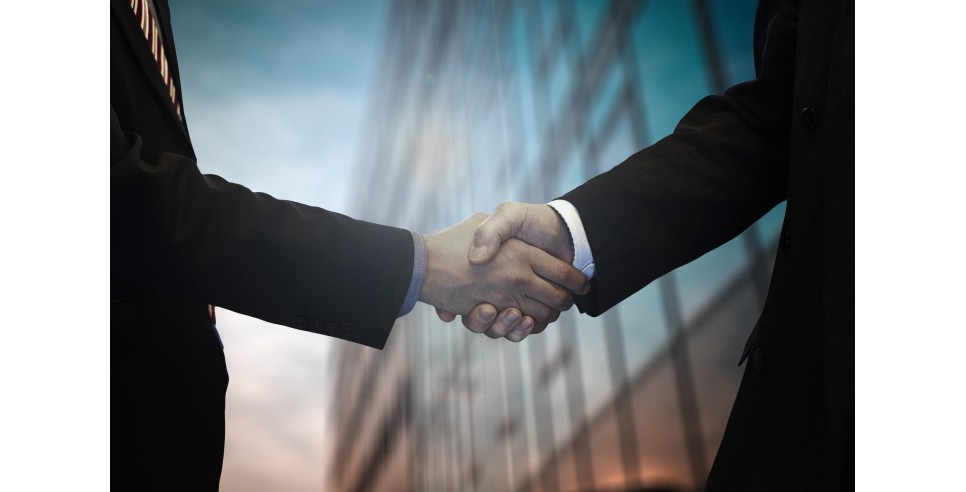 Whether you are conservative, liberal, moderate or some variation in between, we’re all at the mercy of monopoly powers.

We try to solve our own problems. We call, we’re put on hold, then redirected to the internet, but the link doesn’t work. We call and are told our problem has been fixed, but the next billing statement shows nothing has been done. We cycle around and call again. We wonder what is going on and why it takes so much effort to solve small problems. We give up and experience a sense helplessness. The despair we feel is real and permeates every facet of the American culture.

Barry C. Lynn noted in his book Cornered that no industry is exempt from the monstrous appetite of the monopolist. Take commodities — wheat, corn and grain. According to Lynn, “The huge spike in the price of wheat from $3 per bushel to $13 a bushel in the spring of 2008 was not due to a natural or political disaster; it was due to deregulation in the commodities markets in the last two decades that made it easier for speculators to manipulate the prices we pay for our oil, natural gas, cotton, rice, even ship bottoms.”

Most recently there has been a shortage of baby formula. Baby formula?! Sudden spikes in price or sudden shortages are a strong indicator that some company wanted that price to move and had enough power to make it happen.

The list of industries that are controlled by monopolies is endless. Monopolies hire lobbyists and lawyers to buy influence among our lawmakers so that laws are made in their favor. The extremely well-funded and organized monopolies will always win over the American people, who are large but diverse and fragmented among red and blue politics, completely disorganized and lacking money to mobilize their efforts.

Monopolies can do whatever they want to consumers. Monopolies increase prices whenever they want, limit our choices in the marketplace, and block competition and innovation, both which are needed for a successful free and open market economy.

We wonder why we aren’t being given good protection by our state’s consumer protection laws. The consumer protection division of any state's attorney general’s office fails to take on cases they cannot easily win. Monopoly companies can afford legions of lawyers who will drag cases on for years and cost taxpayers billions of dollars to litigate. All states, whether red or blue, do not have the budget to battle the unfair business practices that are being inflicted on us by monopoly corporations.

In the last eight years, the U.S. Supreme Court has repeatedly expanded the rights of corporations. The Citizens United v. Federal Elections Commission decision allows corporations to donate large sums of money to support politicians who are in alignment with their goals. The Citizens United decision also allows wealthy individuals to form LLCs to pool together large sums of money to promote their political agenda, i.e., to get legislation passed that is in their favor, and also to block legislation that is not in their best interest.

The most critical issues in our democracy are not being addressed because it is not in the best interest of monopoly powers. We are unable to address the most pressing issues of our times because of the stranglehold that behemoth companies have over our lawmakers. Climate Change. Educational Reform. Civil Rights. Supply Chain issues. Gun Control.

Our collective frustration does impact our overall mental health. The stranglehold that behemoth companies have over our lives is making our culture sick. Monopoly companies are running rampant and destroying the fabric of our culture.

To be fair, corporate monopolies streamline efficiency, provide jobs and are often benefactors to many non-profit and charitable organizations (to receive hefty tax breaks).Another benefit corporations provide is wide-scale communication to audiences that we need to reach socially or economically. With that said, monopoly corporations still need to be reined in and held in check. Corporations lack empathy, compassion, a heart and a soul. If a corporation is legally construed to be a person, then it is time to make this person responsible for its complete absence of conscience.

The whole point of antitrust laws wasn’t to stop one company from charging too much but to stop one company from having too much political power relative to the rest of us. There is a great need for antitrust laws to return to protecting us from the increasing concentration of private power that has proven to be destructive. A business can prevail and sustain profitability without gouging the American people to seize monopoly profits. Monopolies must be stopped from exerting a chokehold on the American people. Going forward, maybe this is the one thing we can all agree on and work together to stop the carnage.