Why Authoritarian Leaders Rejected the Danger of a COVID-19 Pandemic... 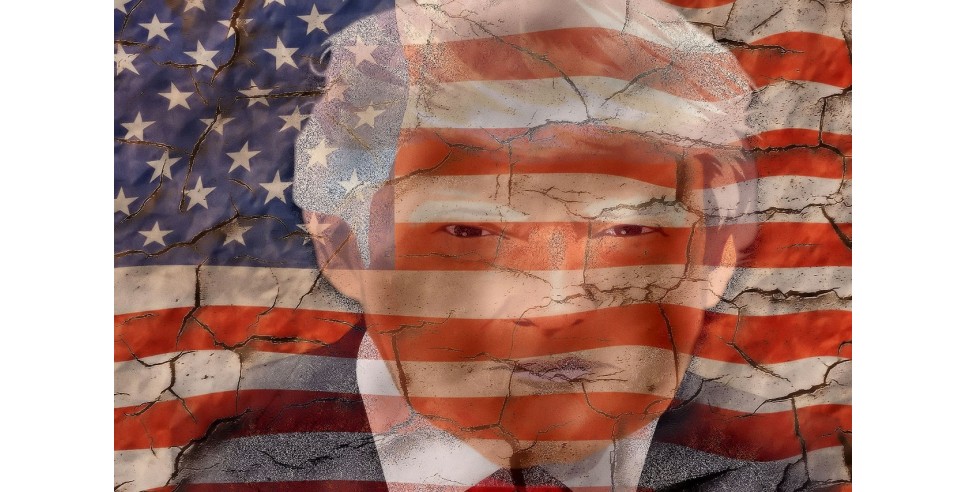