The Right to be Let Alone 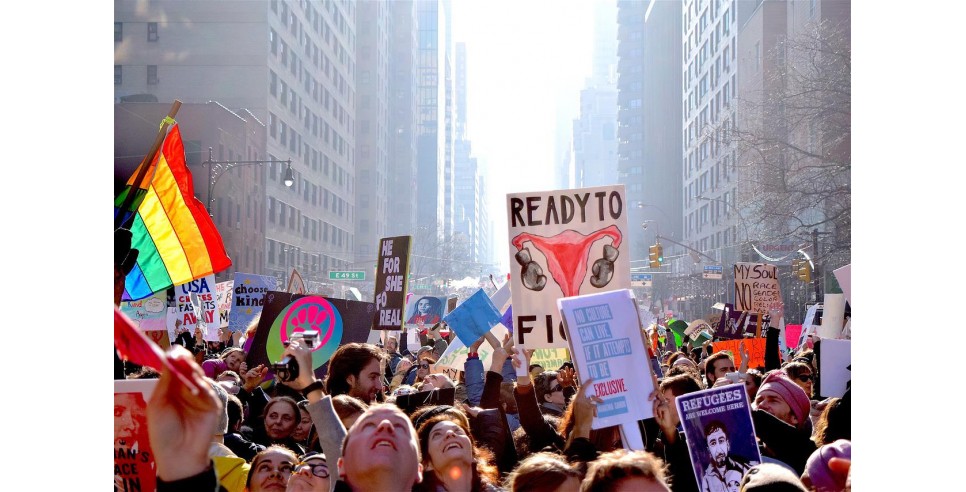 I have been teaching a graduate course that I renamed to its original title, “Ethics, Policy, and Law in Information Management,” for ten years now. Most years, I have begun with a reading of the Declaration of Independence, followed by a presentation on the Constitution and the structure of American government, and then a closer look at the Bill of Rights, the first ten amendments to the Constitution. This spring we read aloud the Bill of Rights, and before I could make my usual statement that the founding documents of the United States are imperfect and still evolving, an Afghan student asked, “Why is there no mention of women in these documents?”

In responding to his question, I had to cover several other weaknesses in the documents:  the first is the Declaration’s characterization of Native Americans as insurrectionists, “merciless Indian Savages.”   The second is the three-fifths clause in the Constitution that is Article 1, Section 2, Clause 3: “Three-fifths of the number of slaves in any particular state would be added to the total number of free white persons, including bond servants, but not Indians…”  This clause stayed in effect until Amendments XIII (freed all enslaved people), XIV (gave them full citizenship), and XV (gave Black men the right to vote) were passed after the Civil War.

The Declaration speaks of “We, the people” and “one people” and “all people.” Similarly, the Constitution begins with “We the people.”  The reference to “persons” is often charitably interpreted as gender neutral. Yet it was not until 1920 that women were given the right to vote. Thirty-five years later in the Supreme Court’s Griswold decision Justice Goldberg argued that Amendments IX and XIV can be interpreted as supportive of reproductive privacy.

Amendment IX:  The enumeration in the Constitution, of certain rights, shall not be construed to deny or disparage others retained by the people.

The cases that are highlighted in the 2022  Dobbs v. Jackson Women’s Health Organization Supreme Court draft decision written by Justice Alito are Roe v. Wade (1973) and Planned Parenthood v. Casey (1997), cases that for 50 years have been considered the basis of what we call a woman’s right to make decisions about her own body, and generally considered to be “settled law” – even by the court’s newest three justices in their interviews with senators and the senate committees that interviewed them before voting on their nominations.

I would argue that, to reverse 50 years of reproductive privacy law, is to open the door to civil disorder, and a patchwork set of cascading laws by the states that do not protect the most basic of rights that women uniquely hold. More than that, the specific issue of abortion can rarely be separated from objections to traditional religious and cultural authority. It remains in practice as the most visible banner of the most familiar issues of human rights, and liberties that comprise ‘the culture wars.’ The recently circulated ‘draft’ decision targets an established principle of right of women to choose, and the protection of doctors and nurses who provide reproductive medical services.

Privacy scholar and my colleague, Professor Adam Moore, has written widely on privacy. He described “bodily privacy, understood as a right to control access to one’s body, capacities, and powers,” as one of our most cherished rights − a right enshrined in law and notions of common morality” (2003). Later, he expands this definition to cover societal changes since the founding documents were created:

In its editorial yesterday, the New York Times concluded that “a national standard is necessary. That national standard, at least for a few more weeks is Roe v. Wade and Planned Parenthood v. Casey. These two rulings are not perfect, but for all their flaws, they have managed to strike a delicate balance that reflects the public’s complex position on a morally fraught issue. The majority of Americans do not want these cases overturned, and an overwhelming majority say that abortion should not be banned outright.”

We saw what happened during the worst of the COVID pandemic when matters were left to the states. Overturning settled law in this case will be only the beginning of laws created hodge-podge that will gut most aspects of reproductive privacy. In her New York Times column yesterday, Maureen Dowd points out that the Constitution does not mention “an awful lot of things that the Court involves itself with.”  She notes that “The founding fathers would be less surprised that there’s a popular musical about Alexander Hamilton than they would be that, in an age of space travel, the internet and in vitro fertilization, the majority of the court is relying on a literal interpretation of a document conceived in the agrarian 1780s.”