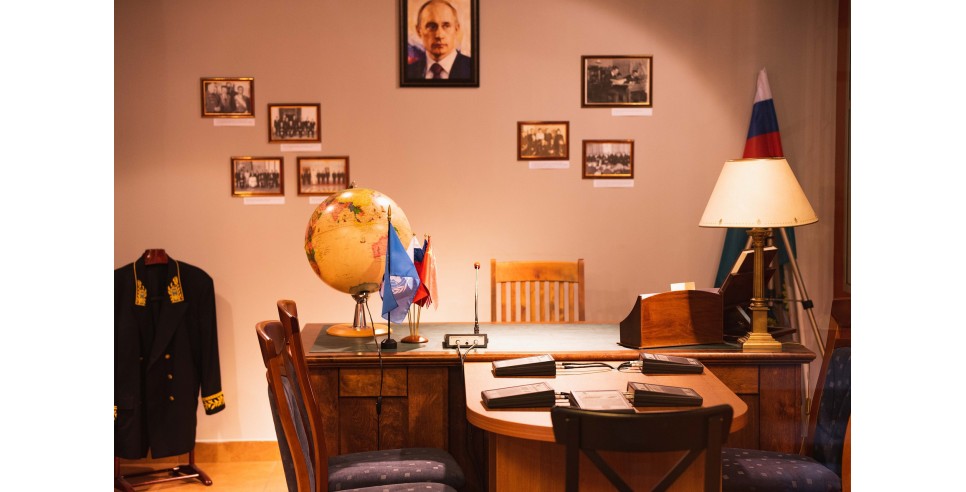 The tapes of Donald Trump’s many private telephone conversations with Vladimir Putin over the past four years are highly classified.  This is unprecedented, and it’s deeply suspicious on its face.   We have long suspected that Trump might be in Putin’s pocket – compromised by his many dealings with Russia over the years and his indebtedness to numerous Russian oligarchs, perhaps including Putin himself.  (Putin is reputed to be the richest man in the world; it’s a “classic” rags-to-riches story!)

We have been told that the relationship between Russia and Trump began many years ago after Trump’s umpteenth bankruptcy, when major banks in the Western world had been badly burned by his machinations and would no longer loan him the money he needed for his next vanity projects.  The Russian oligarchs were apparently looking for ways to get some of their “gleanings” out of Russia, and Deutsche Bank was willing to be the middleman.  Or so the rumor has it.  It was a marriage made in, well, wherever.

Trump also had an idea.  Maybe he could get Russian money to build a colossal Trump Tower in Moscow, where Putin himself would be given the penthouse in gratitude.  Trump pursued this project, with the help of his then lawyer, Michael Cohen, right through the 2016 election while claiming that he had no financial interests in Russia at all.

When Trump decided to make a run for the Presidency, mainly for the free publicity as Cohen tells it (Trump didn’t expect to win), Putin helped in various ways to get him elected – from cyberattacks on voting systems and releases to Wikileaks of hacked Democratic e-mails to social media disinformation campaigns.   Of course, Putin wanted something in return, apart from defeating his personal adversary, Hillary Clinton.   As a former KGB spy chief, Putin knows when a target has been compromised.  It’s classic spy-craft.  Putin could threaten to expose Trump’s financial dealings.

What Putin wanted, first and foremost, was relief from the Western economic sanctions that were imposed in reprisal for his military incursion into the Ukraine.   The sanctions were hurting Russia’s economy and undermining his public support at home.  So, several accomplices of Trump (including even family members) began a series of “conversations” with various Russian agents and officials during the election campaign, passing information between them and promising that Russia would have Trump’s support if elected.  Trump even used Paul Manafort, a man with deep ties to Russia, as his campaign manager for a time.

Once he was in the White House, Trump was even more beholden to Russia and was further compromised by all the collusion during the election, which he and all his people have steadfastly denied ever since.  But, as the saying goes, don’t listen to what they say; watch what they do.

Trump’s behavior toward Russia over the past four years has been highly “unusual” to say the least; the smell test keeps coming back with a positive reading.  He has often praised Putin and never criticized him for anything he has done, from bombing Syrian hospitals to poisoning political opponents and putting bounties on the heads of U.S. soldiers.  He has also alienated our long-time allies and undermined NATO, the European defense alliance that the U.S. created during the Cold War as a counter to Russia.  NATO has long been a thorn in Putin’s side.   Trump has also lobbied for Russia to be readmitted to the G-8 Club of industrial nations, to their dismay.  And he has been trying ever since he was elected to lift the economic sanctions against Russia, although he has been blocked by the Congress from doing so – thus far.  For its part, Russia is now playing an even more active and sophisticated role in helping to re-elect Trump in the 2020 election, encouraged by an open invitation from Trump to do so.

If Trump loses the election, so will Putin.  We may soon learn if Russia was able to buy our Presidency (temporarily) for a few billion dollars and perhaps a bit of extortion.  On the other hand, if Trump should win, Putin will get that much more return for his money.  He might even help Trump to destroy the world’s oldest democracy.  It’s every dictator’s dream.

If/when the Putin tapes become available, we may learn much more about the Putin-Trump relationship – for better or worse.  The betting, of course, is much worse.   The Putin tapes might take their place alongside the Watergate tapes as a direct record of treason against our country.  On the other hand, this could be “fake news.”  All the many conversations between Putin and Trump may have been very legitimate and proper.  They were “perfect”, as Trump would say.  In any case, the election might soon allow us to re-label these rumors as “history”.  Or maybe not.  The tapes belong to the American people, but who knows if they will survive.

For a detailed timeline of the relationship between Trump (and his people) and Russia, with more than 1500 entries, see the following link:  https://billmoyers.com/story/trump-russia-timeline/