Building Back Better: the U.S. Department of Energy 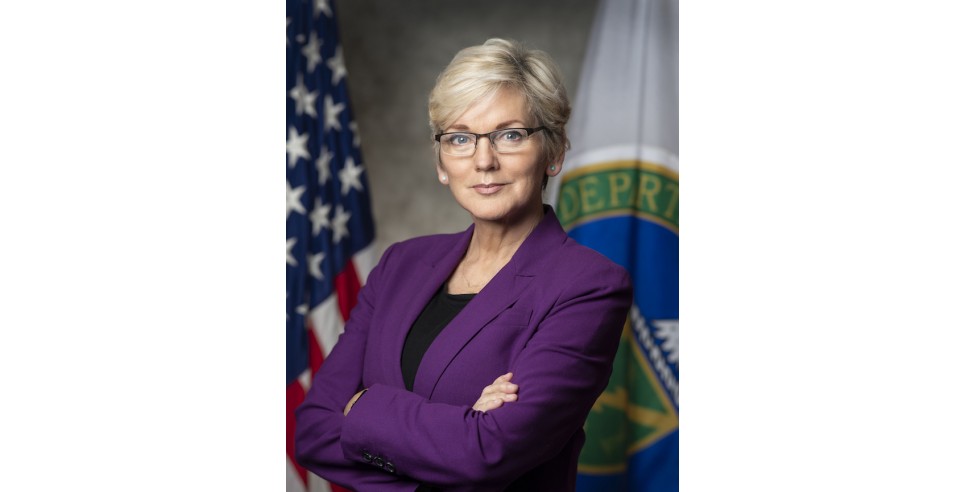 Long-term career staffers in the federal government have seen presidential administrations come and go, but if ever a transition between one administration and the next has caused whiplash, it may well be the one that transpired in January of this year. The Department of Energy is one Cabinet-level agency in particular where many of the stated priorities have flipped 180 degrees between the Trump and Biden administrations.