Alabama | It’s All On You 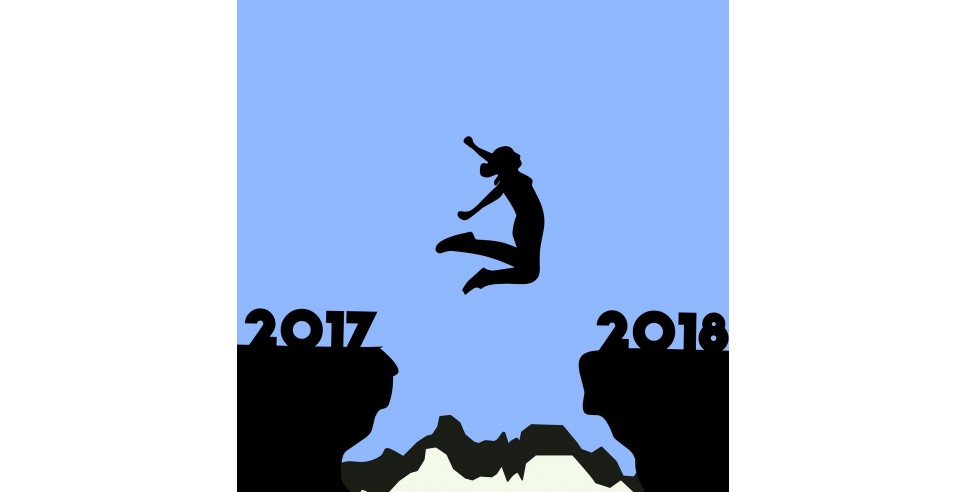 In YONKERS Yonkers!, teenage heroine Cookie Colangelo is sexually harangued by legions of men, including the vice principal of her Catholic high school.

Circa 1971, in Cookie’s estimation, Italian girls were hit

on—on the average—of thirty-six times an hour, or more than

once in a minute. It’s not easy having to constantly fend off

unwanted advances. As much as women want to fall in love

and mate, they are cursed with having to suffer a constant

clumsy groping. The men come in droves, and in every type,

adolescent. They hover, stalk, loom, lurch, press against you,

rub against you, hump you, dry hump, zip up their fly, zip down,

rub their pricks inside or outside their pants, or they will wave

them, at the very least, a hand job outside their pants.

Since Cookie turned fourteen, she could not keep count of

how many times guys tried to paw her backside, begged her

for her phone number, yelled undisguised catcalls in broad

daylight from across the street, threatened to give her a

babysitting job, asked her if she had a boyfriend, masturbated

in front of her, from a car, bus, subway or the inner doorway in

front of a store or apartment building, asked her for a blow job,

offered to be the father of her children, grabbed her around her

suicide and followed her home, on foot, by car, on bike, motorbike,

All of which brings us to the Alabama senatorial candidate—Roy Moore was 32 years old when he sexually molested 14-year old Leigh Corfman. She was only one among many. Alabama, men have been dickering with young girls since the beginning of time. And you’re right, Alabama, even old good boys will be boys.

You might be able to fool the people, you can fool politicians, but there’s no fooling writers—they know what’s true and what’s not.  Great Southern writers Eudora Welty, William Faulkner, Flannery O’Connor—can’t imagine any of them wanting to have much to do with the likes of Roy Moore. Contemporary Alabama writers: Winston Groom, Fannie Flagg and Mark Childress—can’t imagine they would dispute that Roy Moore’s nothing more than a predator hiding behind the heavy cloak of Christianity.

Gussied-up in his full-fledged Jesus mantle, Roy Moore has gone on hateful tirades against blacks, gays & lesbians and Muslims. Howell Raines, former editor of the New York Times who hails from Alabama, described Mr. Moore as a “fundamentalist Christian who channels Reaganesque cowboy imagery and rides a horse named Sassy to his polling place.”

Roy Moore defames real Christians and anyone with half a brain as liberal. That includes a whole lot of people!  On December 1, Roy Moore staged a show inside the Magnolia Springs Baptist Church to get away from all of the accusations that he’s a pedophile.

Alabama, it’s all on you! Aren’t you tired of liars giving Christianity a bad name and covering Jesus with heaps of shit? It’s not fair that bad politicians hide behind Jesus! Corrupt, creepy Roy Moore is everything that is wrong with America. Twice elected Chief Justice of the Alabama Supreme Court, and twice removed by the Alabama Court of the Judiciary for violating the Alabama Canons of Judicial Ethics, he’s bouncing baby Jesus like a basketball.

Not much has changed since Cookie Colangelo was deluged by unwanted advances back in 1971, except women aren’t going to put up with it anymore! It’s all on you, Alabama! You didn’t create the merry-go-round, but you can step up to the plate and say enough is enough!

NOTE: This YouTube link goes to the song Alabama by Neil Young.