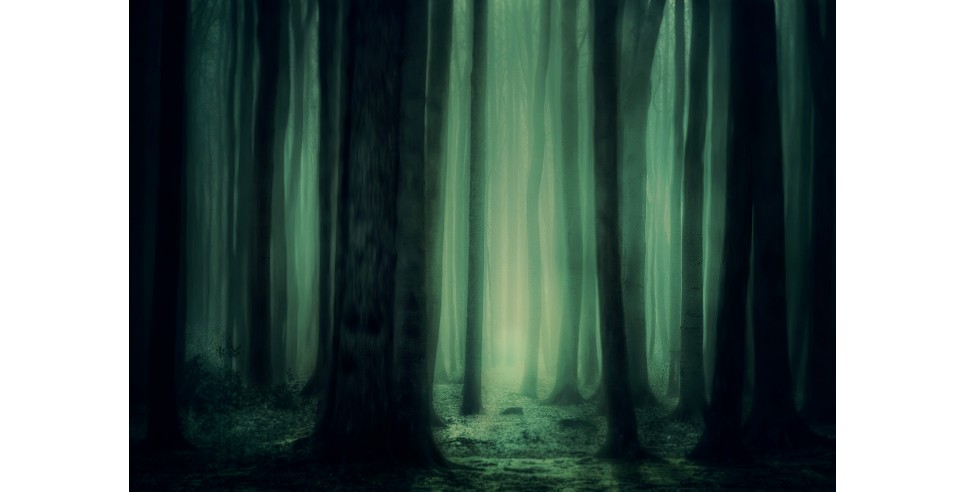 In this age of media sound bites, social media tweets, and (alas) “fake news,” it takes very little, it seems, to create an internet sensation with millions of “followers” – only a catchy idea. Whether or not these internet tsunamis produce any results in the real-world (yes, the real world still exists) is a very different matter.  Real-world change is not so easy.

The latest example, perhaps, is the Green New Deal (GND) – a clever term that couples the urgent need for drastic action to combat global climate warming with the kind of liberal economic and social agenda that was embodied in President Franklin D. Roosevelt’s New Deal program back in the 1930s.

The basic idea, along with the term “Green New Deal,” may have originated with The New York Times columnist Tom Friedman in 2007.  President Obama incorporated a similar idea into his 2008 re-election platform, but he was stymied by a hostile Congress during his second term. A British group also picked up the GND idea at about this time, and Senator Bernie Sanders championed the idea, if not the slogan, in his 2016 campaign.  Various journalists have also espoused similar ideas.

However, it was probably the alarming new climate warming report by the IPCC, drafted by some 90 climate scientists, toward the end of 2018, along with the embrace of the Green New Deal concept by Alexandria Ocasio-Cortez in her upset 2018 Congressional campaign, that ignited an exponentially growing GND political movement.  Now at least 40 members of Congress, including many of the newcomers from the 2108 election, along with the likes of Al Gore and Senator Cory Booker (a presidential aspirant) have climbed aboard the GND bandwagon.

Among other things, this precipitated a post-election effort to establish a new Select Committee in the House of Representatives dedicated to promoting the GND.  The proposal was blocked in part because it coupled soaring political (and policy) ambitions with only vaguely articulated goals – namely, a massive investment of trillions of dollars to create a decarbonized economy and transportation system, vast infrastructure spending, federally guaranteed jobs, reduced economic inequality, and other long-standing liberal objectives.  It would also have usurped the policy role of several existing House committees.

Now the GND supporters must face the daunting challenge of turning their aspirations into a concrete plan – a plan that is very likely to be both enormously complex and politically charged/ fraught/controversial, you name it. Not least, there is the question of how will it all be paid for?  We are no longer in the favorable political environment of the New Deal era. Political support will have to be built from the ground up, and it must obtain a clear mandate in the 2020 elections, along with electing a liberal president and gaining the political leverage needed to achieve 60 votes in the Senate.  In other words, the wicked witch is not yet dead, and we are only at the beginning of the yellow brick road.

As a first step on this road, I believe that the New Deal part of the GND needs to move beyond an ad hoc shopping list and develop a clearly defined vision of the overarching, long-term goal.  What should the end-result look like?  In my forthcoming new book, LAST CHANCE! A Species in Peril….Which Future Will We Choose? I advance a proposal for a new “social contract” that I call the Fair Society model.  There are, in fact, three distinct social justice principles that play a vitally important role in all our social relationships. They represent the goal posts, so to speak, for achieving a relatively harmonious and consensually acceptable(“legitimate”) social order.   These principles are (1) equality with respect to our basic biological needs (everyone’s basic needs must be provided for); (2) equitywith respect to merit (or “giving every man his due,” as Plato put it in his great treatise on social justice, the Republic); and (3) reciprocity, or paying back for the benefits we receive from others, and society.   As I explain in my book, these three (well documented) fairness principles – equality, equity andreciprocity– must be bundled together and balanced to achieve a Fair Society.  It could be likened to a three-legged-stool; all three legs are equally essential.

The long-term public policy implications of a new, Fair Society social contract are potentially huge. Consider the idea of a universal “basic needs guarantee.”  There are some 14 distinct domains, or categories of basic human needs (My list, developed and vetted over many years at my institute, is convergent with the U.N.’s Human Development Index and the new Social Progress Index.) Our basic needs include a number of obvious categories, like adequate nutrition, fresh water, waste elimination, physical safety, physical health, and mental health, as well as some items that we may take for granted, like maintaining our body temperature, or “thermoregulation” (which can include many different technologies, from clothing to blankets, fire wood, heating oil, and air conditioning).  Our basic needs even include adequate sleep (about one-third of our lives), mobility, and healthy respiration, which can’t always be assured these days.  Perhaps least obvious but most important are the requirements for reproducing and nurturing the next generation.  In other words, our basic biological needs cut a very broad swath through our economy and our society.  (These needs are discussed in detail in my 2011 book, The Fair Society: The Science of Human Nature and the Pursuit of Social justice.)

The idea of establishing a “basic needs guarantee” is reflected in such things as the proposals for a guaranteed minimum income, and “Medicare for all.”  However, the satisfaction of our basic needs depends on much more than income, or a health insurance program.   It also crucially depends on an array of goods and services: affordable food, clean fresh water, low-cost electrical power, sewage disposal, waste removal and sanitation systems, public transportation, communications technologies, public health and reproductive services, emergency medical care, public education, and more.  Not to mention productive jobs.  Many people in our country are still lagging, some appallingly so, in having access to the wherewithal to satisfy their basic needs.

If the Fair Society model is ultimately adopted by liberals as one of the two overarching goals of the Green New Deal, coupled with radical action to reverse climate change, it would dwarf the original New Deal. Though it would create an explicit, measurable goal, it would also entail an extensive policy agenda that it could require at least a generation and trillions of dollars to fulfill.  But why not reach for it.  The yellow brick road will be long and tortuous, but there will be an Emerald City at the end of it.