Digital Strategy and the Future of Money 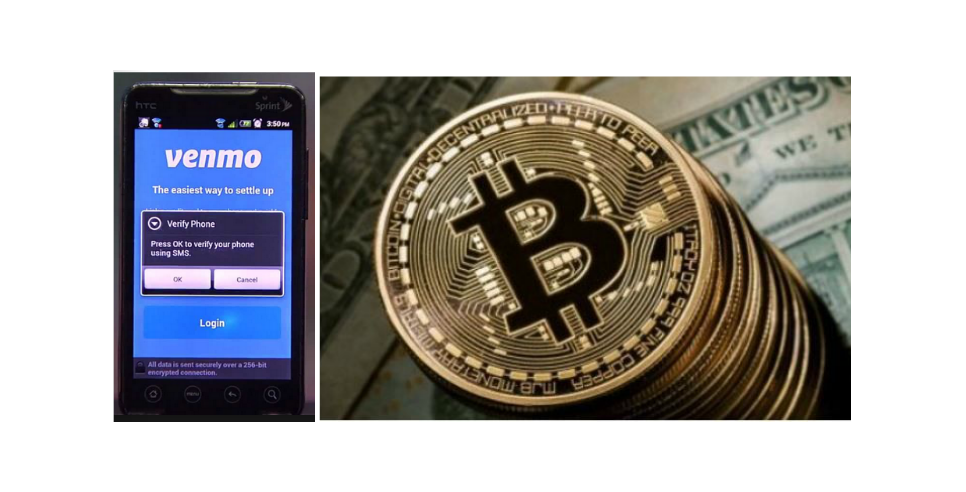 When considering the future of money, the real issue is the future of currency.  Or perhaps the future of items of value which can be traded. Stocks and bonds can be traded on markets. Currency as we know it has been changing. This is nothing new; there was a time when charge cards and debit cards were unheard of.

Before we get to cryptocurrency, also known as digital money, let’s look at the evolution of currency and perceived value which may or may not have been clear or apparent as it has occurred right before your eyes.

Money – cash– was a primary and predominant form of exchange for goods and services. Same goes for checks. Almost everyone reading this can recall regularly receiving a check every week, every other week, or twice a month from their employer. 1974 began the practice of Direct Deposit. That meant no more paychecks from the employer, just a pay stub; the money went directly into the employee’s bank account. There were strings attached: all the employees had to use the same bank as the employer

Airline miles –accumulated, traded, awarded, sold by the airlines – this, too, is currency.  Worth (value) changes as the airlines choose to modify per time of year and volume of traffic. This is a fluctuating currency, similar to markets where seasonal factors influence pricing. The amount of miles tradable for trips varies with time of year or status of cardholder or a myriad of other factors.

Prepaid store cards – aka stored value cards. As good for regular price as for sale price items. But there’s a catch: in some cases these cards lose their redemption value after a period of time.

Prepaid phone cards – Unlike “the phone company” those prepaid phone cards have volatile long distance, particularly international, pricing.  There are trading exchanges on which arbitrage for the price of outbound minutes to every country changes countless times per day. These are reflected in the pricing of the phone cards, even sometimes after they have been purchased. Win-win to the merchant.

Prepaid cash cards – there are multiple uses for these cards. Parents use them for their childrens’ allowances, or to send “money” to their kids in college. This controls the money, and lessens the need for cash or a check. And further lessens the use of cash in everyday life, as these cards are widely accepted.

Value and currency reflect both the times and geography. In May of 1626, Dutch West India Company Director General of New Netherland Peter Minuit met with local Lenape Native Americans to purchasethe rights to the island of Manhattanfor the value of 60 guilders. Legend has it he paid for it in wampum, or beads. Reality is he traded tools and musical instruments. The value, of course, known to be the equivalent of $24. But in 1626 it took tools and a few instruments to make a deal for an island in “New Amsterdam” at its then trading value.

Fast forward to the present and the very near future, and we have PayPal and Venmo, electronic or peer to peer financial exchanges. Paypal took the expensive practice of wiring, for which banks charged their customers a pretty penny (to coin a phrase), and made it a simple, inexpensive or free transfer. PayPal matured into a widely used online payment tool for eCommerce. Now PayPal offers Venmo, a service described in its précis in the Apple AppStore as, “the simple, fun money app for sending cash quickly between friends and shopping at your favorite online stores.”Venmo began as a social financial sharing method, to split checks at restaurants, buy movie tickets, or CDs at concerts. Initially it was conducted over text messaging. Users link their bank account, credit or debit cards to their Venmo account, creating a Venmo balance for their transactions.  Among Millennials and Generation Z, the phrase, “Venmo it to me” is as much a part of the vernacular as “Google it” or “Tweet me.”

Bloomberg News has coveredthis. Banks favor these methods of faster, cheaper, less expensive, peer-to-peer services. Older consumers are slow to embrace these methods. A Fed survey in 2015 found only 18% of smartphone users aged 60+ had ever made use of mobile banking. A 2017 study by Bank of Americareported that 62% of Millennials used peer-to-peer banking, only 20% of boomers and 10% o seniors did. And yet 71% of the respondents in the study were of the belief that children under the age of 10 will never have to learn how to write a check.

Which brings us to Cryptocurrency: digital currency, applying encryption techniques to regulate its use and generate its release. Unlike fiat currency — like US dollars, euros and yen — cryptocurrency is not regulated or controlled by any bank, government or centralized financial authorities. It is “disintermediated” currency.

As such it relies on the power of the Internet to guarantee its value and confirm transactions. Users on a network verify every transaction, and those transactions then become a matter of public record. This prevents the same digital currency or coin from being spent twice by the same person. Cryptocurrency records are kept via a digital public ledger. All transactions are recorded on this ledger, the blockchain.Data is stored across a network, so it’s not susceptible to exploitation by hackers or central failure.

The most well-known cryptocurrency is Bitcoin, noted for its meteoric rise in value through calendar 2017.  Because Bitcoin is so well known, many confuse, or actually conflate, Bitcoin with blockchain. They are not one and the same. Bitcoin is one of hundreds of cryptocurrencies. Another one of note is Ethereum. As of January 27, 2018 the Bitcoin market cap was $191 Billion; the Ethereum market cap $105 Billion. Ripple, the next largest, came in at $48 Billion.

American Express, the largest financial services company worldwide, has filed for a patent for faster payment through blockchain technology. The application filed by Amex was also officially announced by the U.S. Patent and Trademark Commission. The traveling and courier department of Amex uses blockchain technology to boost payments between individuals and entities.

The agreement would work where with the help of blockchain security solution an authentication service request would be raised to verify the payment, which involves risk management. If the payment is approved, the system would automatically process the payment further to end the transaction and settle both accounts. In order for this solution system to succeed, it would require both payer and payee to have a blockchain oriented digital wallet on any platform, which would eliminate the need for a middleman or third-party.

Currency keeps changing. Peter Minuet bought Manhattan for tools and instruments. Paper money and coins are slowly being replaced by digital transactions. Cryptocurrency may obviate the need for banks to act as middlemen in the exchange of money (or whatever currency is used).

Value, of course, is the most important aspect of the discussion. That which has the greatest real or perceived value will be the most highly traded commodity or item(s) in whatever exchange is used. But let us not lose sight of what the Beatles said. “I Don’t care too much for money, money can’t buy me love!”