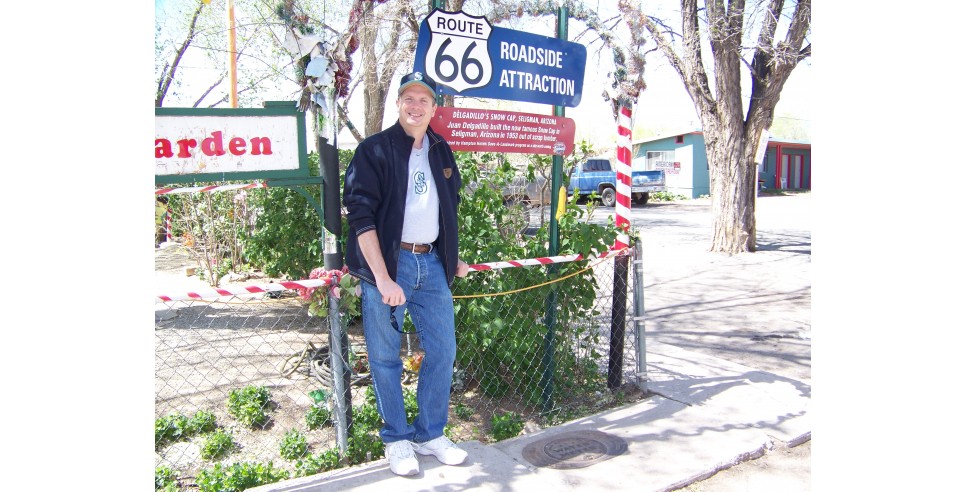 Recently, we had the opportunity to interview Attorney Gene Barton, who is a shareholder with the firm, Karr Tuttle Campbell. Gene has been with the firm since September, 1996, and practices in the Litigation Department, with emphasis in commercial and securities litigation, toxic torts, appellate law, and insurance defense and coverage work. He has been counsel of record for the prevailing party in 11 cases before the Washington Court of Appeals and Washington Supreme Court, including seven published decisions. Little known fact: Prior to entering the University of Washington School of Law, Gene spent 15 years as a newspaper reporter and editor in Oregon and New Mexico. Drawing from that experience, he currently serves as the editor of the King County Bar Association Bar Bulletin.

PR4P: Has your background as a journalist enhanced your career as an attorney?

Gene Barton: Journalism and the law have two key factors in common: fact gathering and writing.  A large part of journalism involves interviewing people and collecting their accounts of an incident or their lives. Following that, print journalism focuses on nothing but writing, and doing so concisely because there is only so much space in a newspaper.  We do the same thing as lawyers: interviewing our clients and witnesses, and collecting their versions of the controversy in question.  Then we have to tell that story, to a judge and/or a jury; again, you only have so much space and time to do so, particularly given page counts and word limits.

PR4P: What is the most challenging aspect of practicing law in today’s socioeconomic and political environment?

Gene Barton: I am fortunate that the political climate, in particular, does not intrude on my practice as a litigator.  The issues I deal with are not emotionally charged by such outside factors, but by individual and business disputes.  The people I deal with — either my clients or opposing parties — are focused on their discrete problems.  Socioeconomic issues and the corresponding access to justice concern are putting a strain on judicial resources, so we need to keep a focus on making sure that everyone gets their day in court.

Gene Barton: I suppose everybody has their “style,” and I’ve seen the worst and worked with some of the best, whom I cannot measure up to.  I doubt that my approach is much different than that of other attorneys.  While I am a “zealous advocate” for my clients, I am always looking for a way to solve or resolve the problem at hand so that the travails of litigation do not become a burden on the client.

PR4P:What is the biggest surprise that you learned during your many years of practice?

Gene Barton: I have met some of the best and nicest people; lawyers such as Conrad Reynoldson, Richard Adler and Jon Zulauf, who are not just lawyers, but advocates.  Being the editor of the Bar Bulletin has allowed me to extend my “bubble” and sit down and talk with people I otherwise never would have met, and to be given the opportunity to interview some of the finest lawyers in Seattle.

PR4P:What advice can you offer to business people who are searching for legal counsel that is a fit for their needs?

Gene Barton: Find someone who has the time and expertise to devote to your matter.  That person will keep the client’s interest at the forefront and work hard to obtain the best result possible.

PR4P: Do you have advice to young attorneys who are just starting their careers?

Gene Barton: As far as a litigation practice is concerned, don’t pigeon-hole yourself into a particular niche at the outset.  Say “yes” to anything a partner or shareholder asks you to take on.  You will obtain skills and knowledge in a variety of areas.  If you find a particular area of the law that you like in particular, then work to develop that as a key component of your practice.

PR4P:Are there any new issues or trending topics related to your particular area of practice that you would like to discuss?

Gene Barton: The ongoing effort to streamline the discovery process, at both the state and federal levels, is promising.  For now, however, I don’t see that the process has changed much.  The key is cooperation.  Implicit juror bias is also at the forefront, particularly given that the Washington Supreme Court has just adopted a rule intended to eliminate racial bias in jury selection, regardless of what the case is about.

PR4P:Would you share with us something about yourself that others would be surprised to know?

Gene Barton: Well, I’ve written a novel that resides on my home computer.  It’s about a nationally syndicated advice columnist who becomes an accidental sleuth — what they call a “cozy mystery.”  It’s titled To Noah Vale (the protagonist’s name), which is a play on words in more ways than one (and as I later found out, not that original).  I wrote it mainly for fun and escape.  Those who have read it, say they liked it.  And that’s enough for me … unless someone swoops in and gives me a publishing deal.