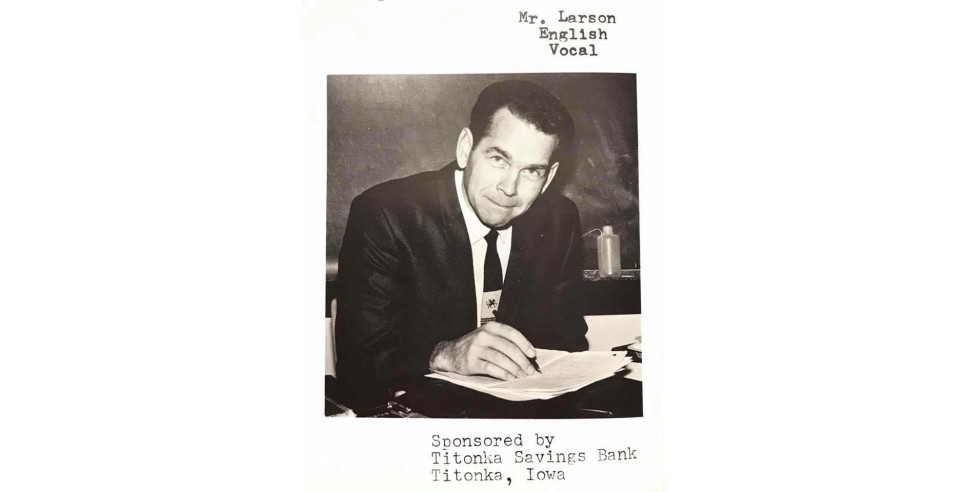 I grew up in a very small town -- population 1100 – and benefitted in every way from the experience.  I learned to read when I was four years old, thanks to a friend who was older and liked to “play school” at least once a day.  My first job was working in the small public library, re-shelving books once a week as the librarian’s helper once I started primary school.  I enjoyed school through those years, but it was in high school that I studied with the most influential teacher I ever had, Mr. Larson.  He taught English and Music as well.  We read the material in the textbooks over those years, but it was the extras that he added to the standard fare that made all the difference – Thornton Wilder,  Shakespeare, Mark Twain, Sherwood Anderson, Hemingway, Poe, O’Henry and even bits of Dickens.  In our senior year, he accommodated a small group of us to offer a seminar on Greek mythology after school.

Mr. Larson was a hero to us in more than one way.  He was a trained baritone and led the school vocal and instrumental music programs.  I sang for him as part of a girls’ sextet, and played the trumpet in the band.  Here, too, he offered more than standard fare:  of course we learned Souza marches for parades, and he offered complicated orchestral pieces for band, but he also arranged music for both programs sometimes upon student request.  He was unapproachable in some respects but his love of literature and music shown through in the level of excellence he demanded as a teacher.

When I entered college, it was because of his expectations and the preparation he had provided that I ended up as an English major.  He and I correspond now, and he’s read my books, which I never would have written if he had not been my teacher… As you would expect, he is still as interesting in retirement from teaching: he acquires nickelodeons to repair; he has a shop to repair stained glass windows;  he’s been involved with several brass bands in Arizona, and he and my husband evidently share a love of motorcycles.

It takes a great deal of courage to be a teacher, then or now.  It’s exhausting and energizing at the same time.  The topics I teach require constant attention to the change that both information and technology are driving in the world.  No sooner have I begun to understand NSA surveillance platforms than I have to increase my knowledge around device-level encryption – and then along comes machine learning, the Internet of Things (IoT), artificial intelligence and blockchain!  You get the idea – being a teacher means that I get to be a perpetual student, especially since my expertise lies in information ethics, policy and law; and in the field of risk management.

Mr. Larson gave me the best foundation I could have had in writing, teaching and public speaking.  But isn’t this what good teachers, after all, do?  They show us connections we had not made, they encourage us to think outside the box, and, above all, they impart a sense of what is important in the world.

Annie Searle is a faculty member in the University of Washington’s Information School. She is the author of articles and books focused generally around risk and information ethics.  She is currently finishing a new book, titled “Risk Reconsidered.” 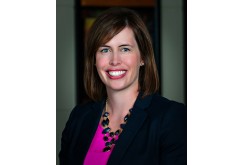 Traits That Define a Great Teacher

Most of us can remember our favorite teachers. They stand out in our memories because they created meaningful learning experiences and didn’t give up on us when we struggled to master a skill or concept. 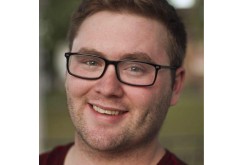 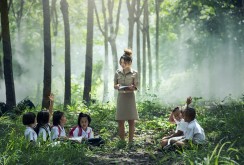 A great teacher doesn’t know he/she is a great teacher. He/she seeks to perform his/her teaching duties well and with persistent excellence, and focuses on ensuring that the learning environment is welcoming, nurturing, and safe for productive learning to take place. Each great teacher also understands good teaching, meaning that he... 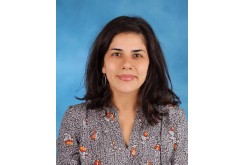 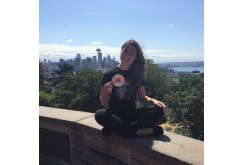