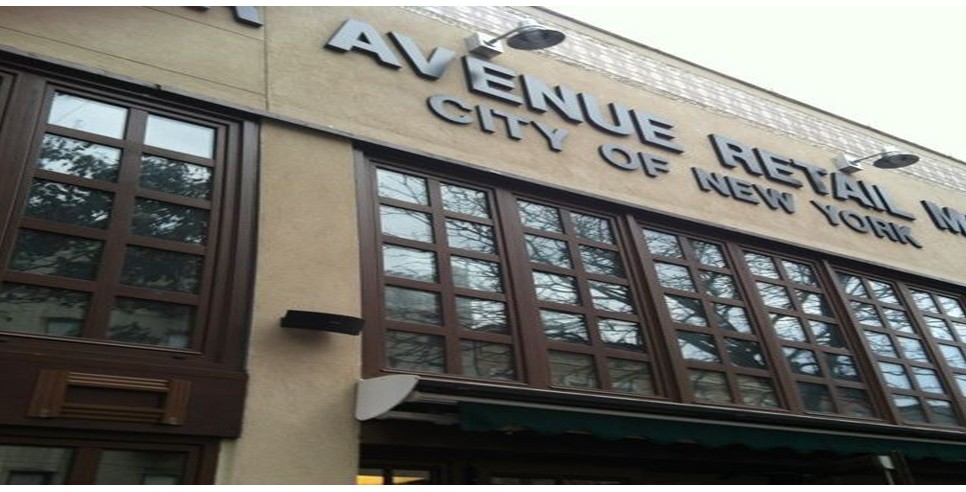 Business in the Bronx: A Brief History
The Bronx has come a long way from the grim years of the 1970s and 1980s. Burned-out lots and urban blight have become bustling new developments in the South Bronx.

It’s only natural that the borough on the rise has led to a boom in entrepreneurism. In fact, The Bronx has survived the Great Recession better than New York’s other four boroughs, with new developments are popping up everywhere.

Many new residents and visitors are rediscovering the Bronx’s sometimes forgotten assets, from the wide-open spaces of Pelham Bay and Van Cortlandt parks, to the spectacular New York Botanical Gardens, to the world-renowned Bronx Zoo. And let’s not forget the iconic sports empire of the New York Yankees, which opened its $1.5 billion palace in 2011.

Here’s a look at some of the latest improvements that are making people sit up and take notice of the borough to the north.

A Legacy of Entrepreneurship

A list of some of the most famous business leaders and entrepreneurs who got their start in The Bronx:

• Victoria and Rafael Hernández — Co-founders of Casa Amadeo, the oldest music store in The Bronx

• Sol Price — Founder of the Price Club and FedMart

Where Startups Are Born

Not only are businesses doing well in The Bronx, some are even being set up to nurture other companies. The Silicon Valley-style concept of the “business incubator” has recently taken hold in The Bronx in the form of two similar entities: Sunshine Bronx and The Concourse Group.

Sunshine Bronx is the first city-sponsored, privately operated business incubator, with space for up to 400 entrepreneurs from The Bronx and other boroughs. Launched in 2012 and located in the recently renovated BankNote building, Sunshine offers co-working spaces for $99 to $275 per month that are tailored to the needs of the startups, including conference rooms, multimedia equipment for presentations, high-tech building security and 180 modular workspaces. Tenants also have access to a network of 2,000 entrepreneurs that make up the Sunshine collective.

In a similar vein, The Concourse Group offers what they call “Three-Day Startup” events at the Fordham Foundry in the South Bronx, bringing entrepreneurs together for an intensive session of education, training and mentoring for a 54-hour period over a weekend. At the end of the free event, the startups can meet with potential investors to pitch their ideas. Those that show merit are given more technical assistance, strategic planning and working space at Fordham Foundry for a period of four months until they are ready to look for seed funding.

So far, some of the clients of The Concourse Group include the landlord rating service, Whose Your Landlord, handbag design companyMoruka Designs and Caribbean-cuisine restaurant Brighteye& Shilling.

Bronx by the Numbers

• 11 accredited colleges within the borough

Lower Manhattan may be world famous for its “Little Italy” section, but an equally thriving neighborhood full of Italian-American businesses — from new startups to Old Country institutions — stretches along several blocks of The Bronx’s bustling Arthur Avenue. Some visitors may call it the “Other Little Italy,” but locals consider it New York’s “Real Little Italy.”

Running through the heart of the borough’s Belmont neighborhood, Arthur Avenue is filled with some of the city’s finest, most colorful Italian restaurants, bakeries, delicatessens, pasta shops, butchers, pizzerias and other retail businesses. During the annual Ferragosto Festival, the traditional Italian celebration of the end of harvest time, an average of 20,000 to 25,000 visitors have packed the venues along Arthur Avenue for the last 15 years to celebrate Italian culture, cuisine and music. This year, Ferragasto 2014 will take place on Sept. 7, from noon to 6 p.m.

The famed street is also home to some of New York’s most famous Italian celebrities, including actor/writer ChazzPalminteri, author Don DiLillo and early rock music pioneer Dion DiMucci of Dion and the Belmonts. Actor Joe Pesci is said to have been discovered here when Robert DeNiro met Pesci working as a maitre’d at an Arthur Avenue restaurant.

For a truly immersive experience, there is also the Arthur Avenue Retail Market, an indoor bazaar packed full of merchants selling virtually everything under the Tuscan sun, from handmade sausages to bread bakers to dry goods to fresh-cut flowers.

As for those other Italian-American businesses down on Mulberry Street in Manhattan? Fuhgeddaboutit!

• The Hub/Third Avenue: This is often called the “Broadway of the Bronx” and considered the retail heart of the South Bronx. The bow-tie-shaped corridor is located between the Mott Haven and Melrose neighborhoods at the intersection of E.149th Street and Willis, Melrose and Third avenues.

• Hunts Point: In the spring of 2015, a group of tenants, including Deals, McDonald's and Red Lobster, are slated to move into the $30 million, 45,000-square-foot shopping mall dubbed The Crossings at Southern and Bruckner boulevards. Also, Hunts Point is the site of the world’s largest food distribution center. The 329-acre facility supplies 60 percent of New York’s produce and provides food for the Hunts Point Cooperative Market and the New Fulton Fish Market.

• Concourse/Waterfront: This formerly run-down area will soon include the new headquarters of FreshDirect. The move from the company’s former main office in Long Island City to the Harlem River Yards is expected to take place in 2016, creating between 1,000 and 2,000 jobs. Meanwhile, the long-planned Harlem River Yards Greenway project, turning a former rail yard into nine miles of walking trails, bike trails and parks along the Harlem River, appears to be gaining momentum.

• Co-op City/Pelham Bay: The Mall and Bay Plaza complex is scheduled to open later this year, making it the first new, enclosed mall in New York City in the past 40 years. The project is expected to create 2,000 construction jobs and leave a legacy of 1,700 permanent jobs.

Tags:
Bronx
business
Renaissance in the Bronx
Arthur Avenue
Entrepreneurship in the Bronx
Famous people from the Bronx
Category:
Business 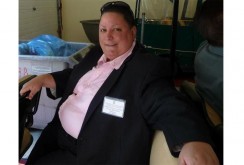 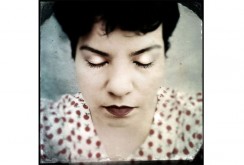 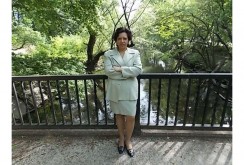