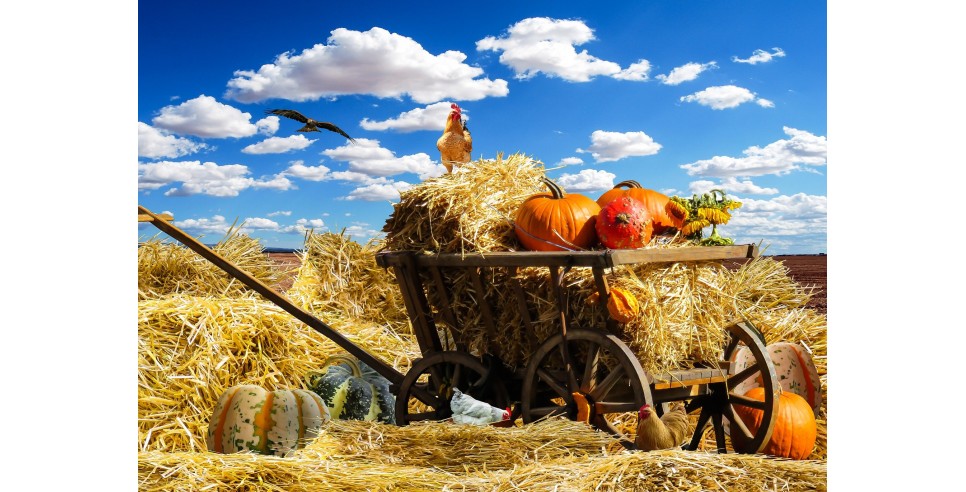 Chef Mary Beth Lawton Johnson has been cooking incredible meals on the land and on the sea for over 25 years. As a professional chef who has made her career as a private personal chef in the luxury field, we are truly grateful to have her tips for making a memorable, mouth-watering Thanksgiving feast! 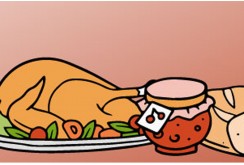 As you sit down with your family (or framily) for Thanksgiving dinner, you probably already realize that the settlers and Native Americans at the first Thanksgiving weren’t eating cranberry sauce shaped like a can. The pilgrims and the Wampanoag tribe may have eaten wildfowl and corn back in 1629, but according to an article in... 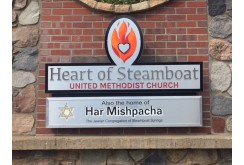 No Longer The Wandering Jew

In 1983 when a small group of Steamboat Springs Jewish families joined together as  Har Mishpacha (Hebrew for “Mountain Family”), it was the beginning of a real identity as a congregation. One of the founding members says, “Many of us felt that we never were the wandering Jews because if you know who you are you are not wandering.” 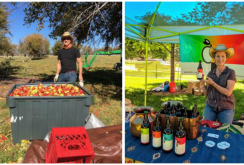 The Art of Cider Making

What is the difference between a winemaker and a cider maker? Answer: only the fruit they use. Both are licensed as winemakers, which gives them the right to ferment fruit. Jay Kenney and Karl Kister are passionate about cider. Jay emphasizes that plain apple juice or pressed apples should never be called cider, because cider  is fermented. He and Karl started Clear Fork Cider Company in Denver, Colorado in 2015.

In 2010, I moved to Florida where I had become a trained family court mediator several years before. My belief in 2010 was that I could construct a non agency providing affordable family mediation services with fees based on sliding scale. In this manner, I believed that I would “corner the market” with effective, lower cost mediation compared to the ongoing fees charged by attorney mediators that range between $300 and $400 per hour.