Get Your Workout at the Diner 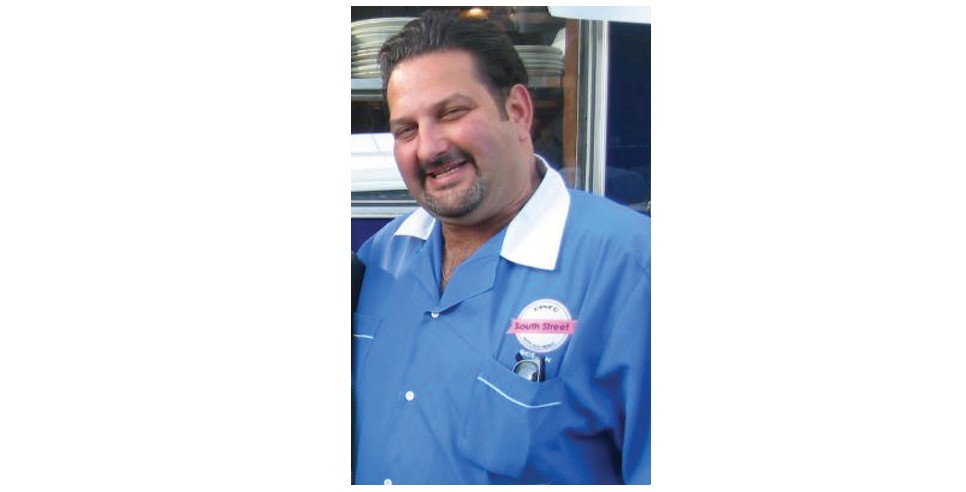 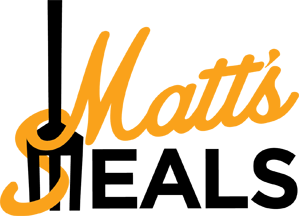 For decades, the South Street Diner (www.southstreetdiner.com) has been a staple on the Boston food scene. As the only 24-hour eatery in the downtown area (Ed note: Sad but true!), it offers traditional diner fare (e.g., corned beef hash, omelets, pancakes, etc.) as well as a surprisingly diverse and always delicious menu that includes their famed Chocolate Fantasy French Toast, a slew of subs, wraps, burgers, and kabobs, freshly-baked pies, and over 15 types of eggs Benedict. And did we mention a full beer and wine menu (another rarity in Boston)?

Perhaps it is no wonder, then, that Sol Sidell’s super servery has been spotted in television commercials, films, and even in a recent Batgirl comic book. While it has recently been featured in the world-crushing video game Fallout 4, the latest big news is the appearance of the Diner as a “gym” in the smash hit Pokemon Go! game.

“This is a great way of new customers finding you,” says Sidell. “It’s an old school diner staying current.”

Though he is not exactly sure which friend helped turn his corner diner into a Pokemon training center, the well connected and well loved Sidell is grateful for the opportunity, even if it is only a virtual one.

“I am not sure how it happened or how long it will stay because the gyms move,” he explains, noting that, for the time being, the Diner is to be found on Level 4.

In addition to bringing throngs of new customers in (and tons of regulars back), Sidell says the game has also had the added advantage of expanding the profile of the already world-famous restaurant.

“It's just cool to be involved international phenomenon,” he says.